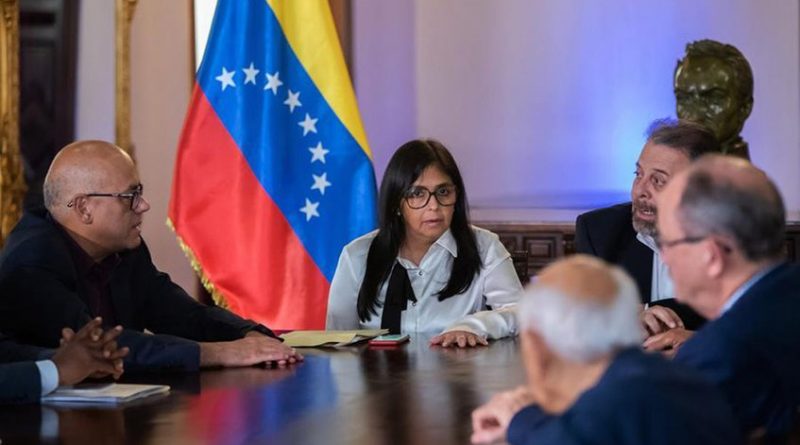 This Monday the government and the opposition sector, who signed the agreement at Casa Amarilla, installed three complementary tables that were announced last week.

The tables are made up of the electoral issue, political parties and the economy.

Likewise, they are expected to account for the situation of the list of detained politicians whose release was agreed.

The member of the national dialogue table, Francisco Ameliach, reported that the names of the representatives who will comprise the new directive of the National Electoral Council (CNE) have not yet been chosen.

Ameliach noted that parliamentary and not presidential elections are being evaluated.