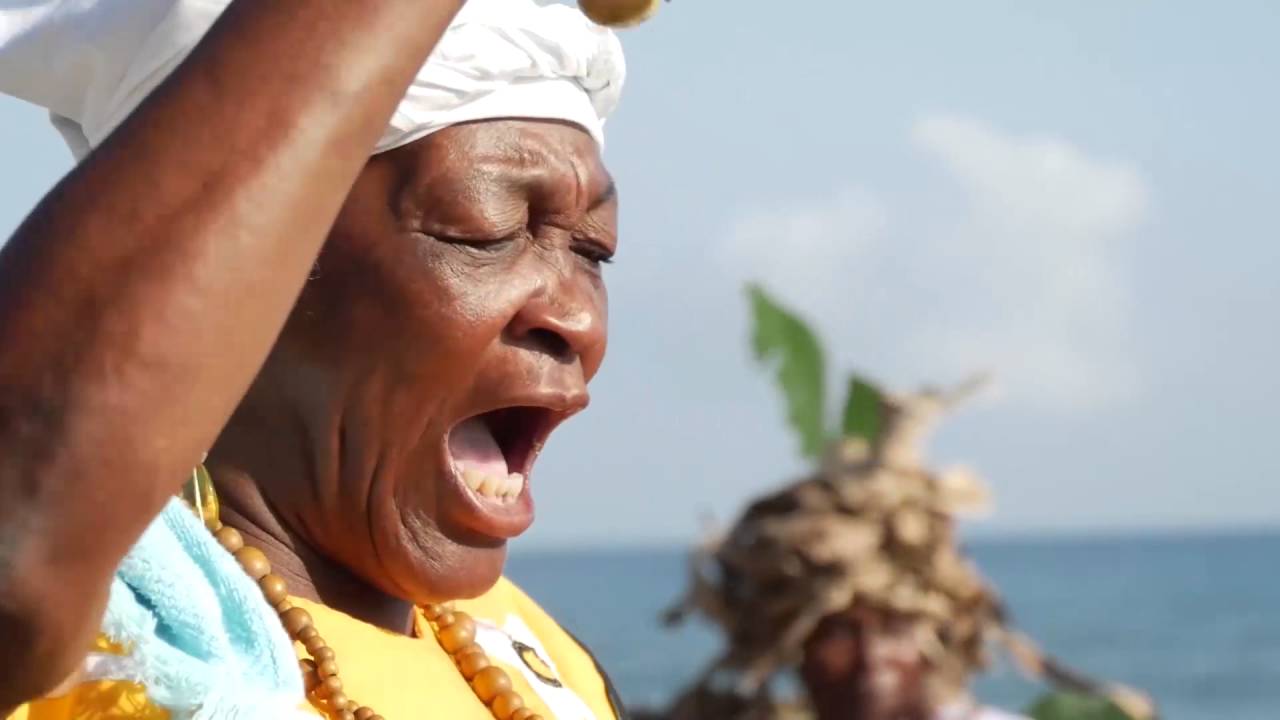 Garifuna territory, October 24, 2022 (OFRANEH)— Recently, the  communities of Tela Bay (Triunfo de la Cruz, San Juan, Tornabé, Rio Tinto and La Ensenada) have faced a cruel and cowardly wave of threats, persecution and attacks against their leaders, particularly against the young “Leménigi Durugubuti,” the Rastas group and their Land Defense Committee. All of these attacks, made possible by the complicit passivity of the local and national authorities in Honduras intended to impose fear on the population and for the monopolization of the territory by third parties who seek to remove and displace the communities.

These Garífuna communities, located in the Bay of Tela, not only fight for their territory with organized crime gangs, but also with the monocultures of death, with the tourist industries which aim to displace them, mainly Indura Beach Resort, Shores Plantations, Marbella, Playa Escondida, Rosa Negra and other properties which were improperly acquired and legalized by the Municipality of Tela. Today, they develop large-scale cattle ranches and build beach houses within Garífuna communities for the rich who control the country.

This week the groups in power, and the elites of the transnational capital have released an audio clip that contains fearful death threats aimed at those who defend the territories of the communities of Tornabé, San Juan and Triunfo de la Cruz. In the audio clip you can clearly hear a recorded conversation between a member of the community and one of the third parties issuing the threats. Armed men have also been reported patrolling the communities and asking about the homes of the compañeros who defend them.

Why Is the US Condemning Honduras For Fighting Corruption?

It is worrisome that criminals are using Garífuna people to identify and to send death threats to the leaders of their own communities. Moreover, a member of the San Juan community also stated that certain third party groups have offered him money to identify and hand over some leaders of his community.

The community of Triunfo de la Cruz relives the tragic morning of July 18, 2020, where an operation of more than 30 heavily armed men, commanded by official forces of the Honduran Investigative Police Department (DPI), disrupted the peaceful community, kidnapped then disappeared the community president of the board of trustees, Sneider Centeno, along with three other young people, with the aim of removing him from the board of trustees, and to silence his demands for respect and the restitution of the territory belonging to his community. The operation occured during a day with a strict curfew (COVID-19), in which only security forces of the country could move about freely. These forced disappearances occurred along other acts of violence, murders, persecution and intimidation against land defenders of the Garífuna ancestral territories.

The Garífuna communities rely on precautionary measures from the Inter-American Commission on Human Rights (IACHR). They have filed innumerable complaints and have even resorted to the protection mechanism.  Additionally, in 2015 the Inter-American court issued a ruling in Triunfo de la Cruz and Punta Piedra for violation of the right to collective property of both communities; meanwhile the community of San Juan this year held a hearing before the same instance for a similar case.

The non-compliance with the ruling of the Inter-American Court, not only shows the lack of will of the State of Honduras to respect the human rights of the Garífuna people, which are internationally recognized, but also deliberately puts members of the Garífuna communities in danger and increases conflict in these communities.

The Inter-American Court has stated that “the lack of land protection and the disregard for the special meaning that this land has for the Garífuna community of Triunfo de la Cruz, implies that in denying of the exercise of territorial rights, it impairs the values which are representative of the members of these peoples, who are in danger of losing or suffering irreparable damage to their life and cultural identity and to the cultural heritage passed down to future generations.”

Those who have mobilized at the national and international level, allies, organizations and governments in solidarity, have been called to maintain the demand for justice and an end to the persecution and threats to the leadership of our Garífuna people. Additionally, Indura Beach Resort, Shores Plantations, Marbella, Playa Escondida, Rosa Negra and others, are being held responsible for any attack that causes emotional, physical or damage of any other nature towards the defenders of the Garifuna communities of Triunfo de la Cruz, San Juan, Tornabe, Rio Tinto and La Ensenada.

Stop the implantation of terror in our Garifuna communities!!

The Garifuna People deserve to live in peace!

Our youth deserve another future!!

We demand compliance with the rulings of the Inter-American Court of Human Rights on the Garifuna People!!

We demand Truth and Justice for the Forced Disappearance of our Youth from Triunfo de la Cruz!