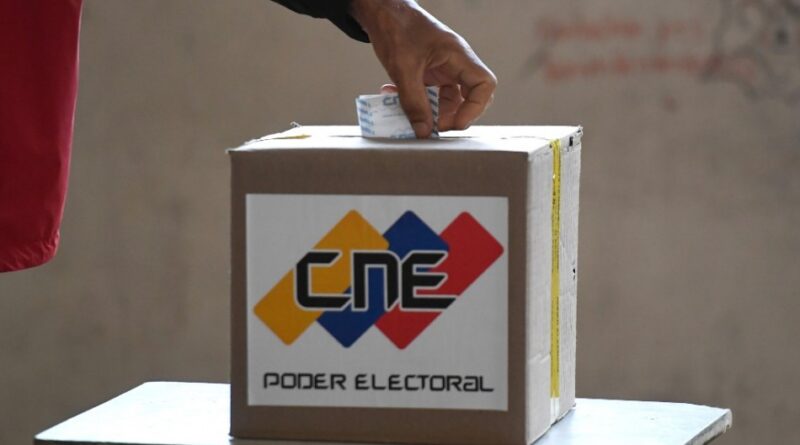 At the time of her statement, the minister specified that voting inside the prisons was already taking place normally, without any incidents. “For example, in the National Institute for Women’s Orientation, INOF, 40 women chose to vote and already at this time (2 pm) 38 have voted,” said the minister. “In the voting centers installed in prisons, the surrounding community also exercises its vote,” said Contreras, who had to vote at the Colegio Cervantes, located on the main avenue of Las Palmas, Libertador, in the municipality of Caracas.

The electoral process in the prisons was monitored from the Security Control Center, a CCTV system whose operating center is installed at the headquarters of the Penitentiary Ministry, from where the head of the office, together with a special team, observed the step by step process of the elections behind bars.