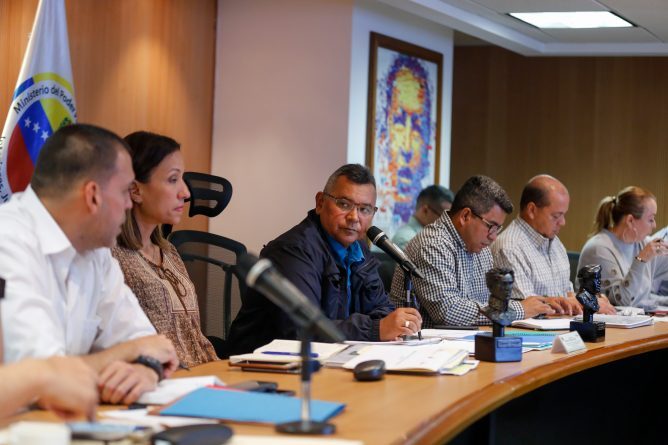 In order to counteract the criminal actions against the telecommunications system of our country, the Investigation Unit against Theft, Extortion, Vandalism and Sabotage of the Scientific, Criminal and Criminal Investigation Unit (CICPC) was created.

Néstor Reverol, Minister of Internal Affairs, Justice and Peace, announced the information through his Twitter account. He highlighted that on Tuesday, May 14, a meeting was held with representatives of a public and private telecommunications companies.

“We made progress in the proposal for the construction of a National Telecommunications System together with the Comprehensive Care Plan for this sector that includes security actions and the immediate creation of a Situation Room for early warnings,” Reverol wrote in the aforementioned social network.

Venezuelans have been affected for several years, due to deficiente security on the telecommunications network, compromised of internet services, mobile phone services and telephony services. Both public and private entities have responsibilities in fighting this plague affecting millions of Venezuelans.