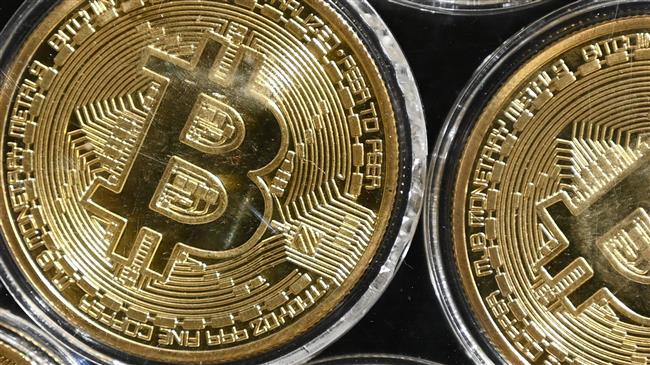 Bitcoin investors, which include top hedge funds and money managers, are betting the virtual currency could more than quintuple to as high as $100,000 in a year.

November 24, 2020.-  It’s a wager that has drawn eye-rolls from skeptics who believe the volatile cryptocurrency is a speculative asset rather than a store of value like gold.

Since January, bitcoin has gained 160%, bolstered by strong institutional demand as well as scarcity as payment companies such as Square and Paypal buy it on behalf of customers.

Estes predicts bitcoin could hit between $100,000 and $288,000 by end-2021, based on a model that utilizes the stock-to-flow ratio measuring the scarcity of commodities like gold. That model, he said, has a 94% correlation with the price of bitcoin.

Citi technical analyst Tom Fitzpatrick said in a note last week that bitcoin could climb as high as $318,000 by the end of next year, citing its limited supply, ease of movement across borders, and opaque ownership.

Those numbers though are a head-scratcher for Toronto-based Kevin Muir, an independent proprietary trader.

“Any hedge fund model on bitcoin is rubbish. You can’t model a mania,” Muir said. “Is it plausible? For sure. It’s a mania. But does anyone actually have a clue? Not a chance.”

Bitcoin relies on so-called “mining” computers that validate blocks of transactions by competing to solve mathematical puzzles every 10 minutes. The first to solve the puzzle and clear the transaction is rewarded new bitcoins.

Its technology was designed to cut the reward for miners in half every four years, a move meant to curb inflation. In May, bitcoin went through a third “halving,” which reduced the rate at which new coins are created, restricting supply.

Square’s Cash App and PayPal, which recently launched a crypto service to its more than 300 million users, have been scooping up all new bitcoins, hedge fund Pantera Capital said in its letter to investors on Friday. That has caused a bitcoin shortage and has driven the rally in the last few weeks.

The so-called whale index, which counts addresses or wallets holding at least 1,000 bitcoins, is at an all-time high, said Phil Bonello, research director at digital asset manager Grayscale. Bonello said more than 2,200 addresses were linked to large bitcoin holders, up 37% from 1,600 in 2018, suggesting that institutional money has stormed in.

Retail investors though are still mostly sidelined due to the pandemic’s effect on the economy. But with the entry of Square and PayPal, Lennard Neo, head of research at crypto index fund provider Stack Funds, expects a deluge of retail demand more intense than in 2017.

Tempus Inc currency trader Juan Perez was unimpressed, even shocked, with all the lofty forecasts and said a bet on bitcoin at $100,000 next year would be a bet on the collapse of the global financial system.

“Governments around the world won’t let that happen. They will not let fiat currencies collapse just like that,” Perez said.

Featured image: This photograph taken on September 24, 2020 shows a physical imitation of a Bitcoin at a crypto currency “Bitcoin Change” shop, near Grand Bazaar, in Istanbul, Turkey. (AFP photo)