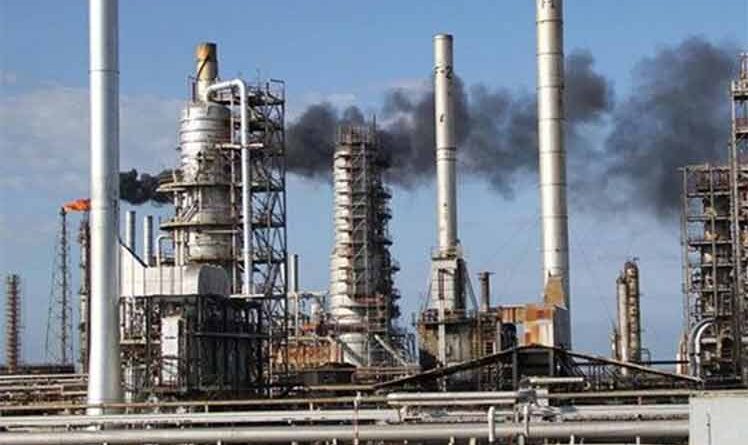 Tehran, Feb 14 (Prensa Latina)— Iran consolidated its support for Venezuela’s oil industry by sending catalysts that will reactivate Venezuelan refineries, according to a PressTV dispatch.

Based on unidentified sources, the television station announced that the flow of these Iranian products will continue in the coming weeks to the Venezuelan Refining Complex of Paraguaná, with the processing capacity of 955 thousand barrels per day (bpd).

According to the flightradar24.com air traffic monitoring website, an Airbus belonging to the Venezuelan company Conviasa arrived in Paraguaná loaded with said items, after leaving Tehran and making a technical stopover in Belgrade, Serbia.

The news outlet added that another dozen similar flights are planned. Iran sent the aid to restart operations at the Cardón refinery, which produces 310 thousand bpd, and alleviate the gasoline shortage in Venezuela.

It also sent three flotillas of ships with fuel that defied threats from the United States, whose navy deployed ships in the Caribbean Sea as part of an illegal blockade imposed on Venezuela.

Cardón is the only refinery that processes gasoline in Venezuela, while the nearby Amuay refinery produces about 645 thousand bpd of naphtha for raw materials.

PressTV added that the Iranian catalysts will help restart the paralyzed gasoline production in Amuay.