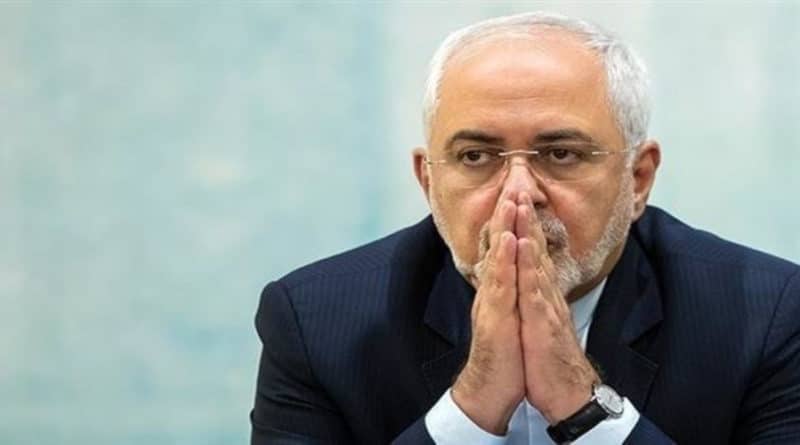 Caracas, January 7th, 2020 (Orinoco Tribune).- Iranian Foreign Minister, Javad Zarif posted on his twitter account that today’s attack on the Ayn al-Assad US Military base in Iraq was an act of self-defense according to Article 51 of the UN Charter.

Iran took & concluded proportionate measures in self-defense under Article 51 of UN Charter targeting base from which cowardly armed attack against our citizens & senior officials were launched.

We do not seek escalation or war, but will defend ourselves against any aggression.

Article 51. “Nothing in the present Charter shall impair the inherent right of individual or collective self-defence if an armed attack occurs against a Member of the United Nations, until the Security Council has taken measures necessary to maintain international peace and security.

In the last minutes through twitter several accounts have referred to the fact that the Iranian government sees today’s attack on US military objectives as a first step and a retaliatory measure in response to the assassination of General Qassem Soleimani.

Soleimani was considered by specialists as the second most important Iranian official and verified information coming from Iraq indicates he was on an official visit to Iraq at the moment he was killed by a US drone strike.

As head of the IRGC Quds forces Soleimani was instrumental in the defeat of ISIS in Syria and Iraq. His burial in Iran during the last 2 days have moved millions of Iranians who mourn his assassination and are calling for revenge.

This is absolutely massive. One of the biggest funerals in modern history.

Millions upon millions of Iranians bidding farewell to the man who spent a lifetime defending their country. pic.twitter.com/ue4ZYkjRNE

Minister Zarif at the end of his tweet posted “we do not seek escalation or war, but will defend ourselves against any aggression.” Now the ball is in the Pentagon’s court and millions of people around the word pray for a wise decision from the White House.