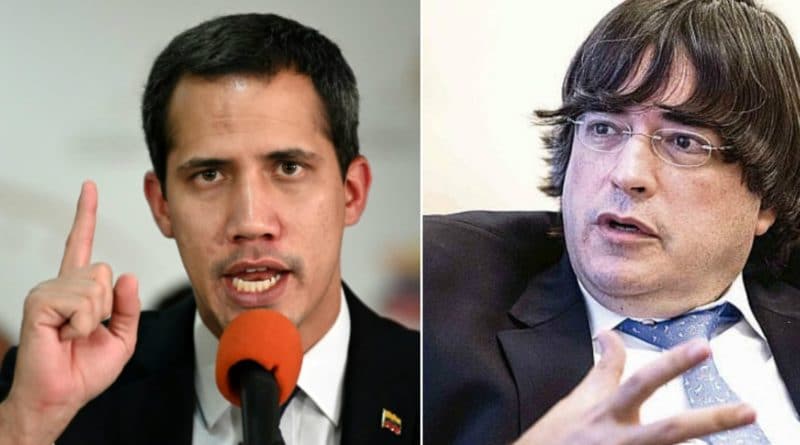 The philosopher and political analyst Miguel Ángel Pérez Pirela recently spoke about the tantrum that the Peruvian television presenter and resident of Miami, United States, Jaime Bayly, had over Juan Guaidó, after he recognized the government of Nicolás Maduro, when signing an agreement from his inner team with the Ministry of Health and the Pan American Health Organization (PAHO) to address the Covid-19 pandemic.

“You had to see the reaction of mayameros like Jaime Bayly. He threw a tantrum, to say the least, and he referred to Juan Guaidó in his program saying: ‘How is it possible that Juan Guaidó falls into the trap of signing an agreement with the dictatorship?’” Pérez Pirela commented on his podcast “From wherever” broadcast by La IguanaTV.

In this regard, he commented that at this time, “the only and last thing that Juan Guaidó can do, in addition to locking himself up and hiding in an embassy, is to reach a certain type of agreement with the national government in political terms, even if it is bad for him.”

“In terms of real politics, in a year, Juan Guaidó failed in everything. That is why from Miami, Jaime Bayly, who knows little or nothing about Venezuela, what strikes me about Jaime Bayly is that he believes all the lies they say about Venezuela in the US – and here I do not want to deny the problems that Venezuela has – but the cartoon country that Jaime Bayly depicts is the same caricature of a country that is depicted in the United States and in much of Europe,” Pirela added.