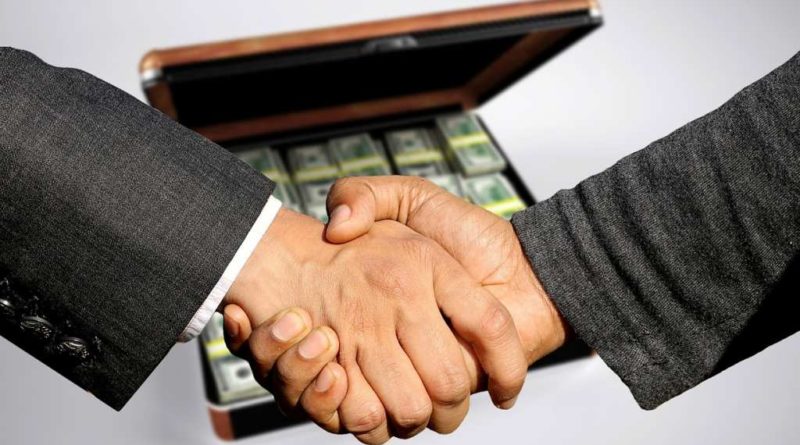 A new scandal (different from Guaido-Gate Cucuta Edition) whips the opposition leadership, specifically deputies of the Justice First (PJ) and Voluntad Popular (VP) parties that make up the National Assembly Comptroller’s Commission (AN) in contempt, an instance they would use as a platform to support plots of corruption.

The Armando.Info research portal was responsible for making known through an extensive report the details of this corruption plot (called Green Briefcase), which also involves entrepreneurs Alex Saab and Carlos Lizcano, recently sanctioned by the US government allegedly for their connection with Venezuelan authorities.

RELATED CONTENT: “Diplomatic Coup”: Guaido Fires his “Ambassador” in Colombia – Social Media Outrage
This research paper indicates that, apparently, the parliamentarian Luis Parra, of PJ, coordinated with the Colombian businessman Carlos Lizcano (employee of Alex Saab, sanctioned by the United States Department of the Treasury), the formation of a group of deputies of the opposition bench that would help him to wash their name in Colombia and the US.
The report states that at least nine deputies from the opposition faction of the Venezuelan Parliament are involved in this plot, including Eduardo Parra, Conrado Pérez, Richard Arteaga, José Brito, Chaim Bucaran, José Luis Pirela, Guillermo Luces and Adolfo Superlano (not a relative of Freddy Superlano).

RELATED CONTENT: Monomeros Sales Drop Nearly 40 Percent and Lose 90% of Their International Market – Guaidó Management
“The negotiations between Luis Parra and Carlos Lizcano have been constant and resulted in the formation of an informal group of deputies from various opposition parties, which mobilized in favor of Colombian businessmen and their vast business network with Chavismo, always expanding since 2013”, highlights the text signed by journalist Roberto Deniz.
According to the report, titled “Do you need to wash your reputation? Deputies are being paid for this purpose,”on October 9, deputies José Brito and Adolfo Superlano went to the headquarters of the Attorney General’s Office in Bogotá, capital of Colombia, to deliver a communication that exempts Carlos Lizcano and Salva Foods of “any irregularity or any relationship with Alex Saab”.
Likewise, it is emphasized in the text that the approach of the parliamentarians in question was not only with Bogotá, since they would also have sent a similar communication to the Treasury Department in Washington, capital of the United States, as well as trips to several countries of the European continent to Get similar benefits.