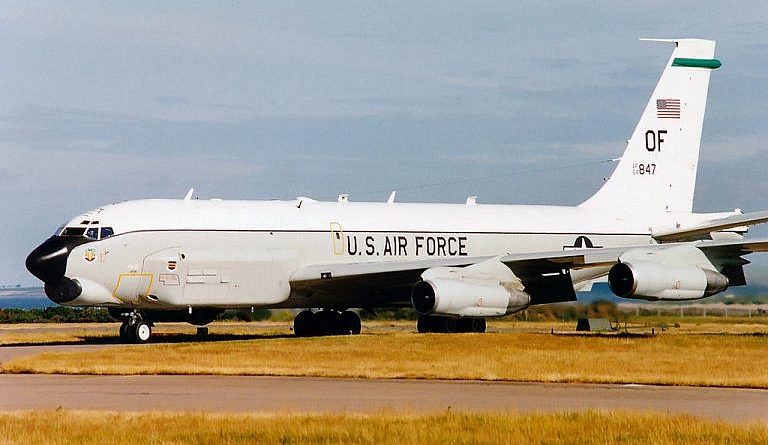 The Comprehensive Aerospace Defense Command (CODAI) of the Bolivarian National Armed Forces (FANB) denounced the illegal entry of an RC135 Strategic Intelligence aircraft of the United States Air Force (Usaf) into the Venezuelan Flight Information Region. “Today, we are back to the same, with a RC135 USAF Strategic Intelligence plane not complying with international aeronautical protocols,” says the aerospace defense command in its social network account on Twitter.

He notes in the tweet that “the US insists on creating conditions of insecurity in the Flight Information Region (FIR) in Northern Venezuela.”

On October 9, the illegal entry of an aircraft of the same type (RC135), which was detected by CODAI, was also recorded. In September, Venezuela denounced the incursion of 54 US aircraft into its Flight Information Region.

The commander of the Strategic Operational Command of the FANB (CEOFANB), admiral in chief, Remigio Ceballos, indicated that among the flights detected was an EP-3 aircraft that would be “doing radioelectronic exploration” on the Atlantic facade of the South American country.