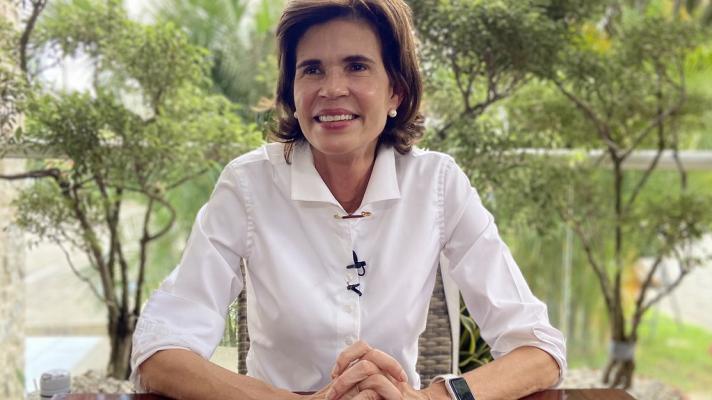 Cristiana Chamorro, former director of Nicaragua’s Violeta Barrios de Chamorro Foundation for Reconciliation and Democracy, was accused of money laundering in an investigation led by the Ministry of the Interior (MIGOB) and the Nicaraguan Government Prosecutor’s Office.

Her NGO is being investigated for having received more than $6 million from the United States Agency for International Development (USAID) since 2015. More than half of that money ($3.7 million) went to influence this year’s presidential elections.

According to the investigations, part of the resources delivered by USAID to the foundation were transferred to 25 media outlets, the majority of them involved in creating the “chaos scenario” with which they tried to force the departure of President Daniel Ortega three years ago.

Some of these media outlets are in the hands of the Chamorro family. This is the case of Confidencial and Semana, two media companies that received around $2 million, and that belong to Cristiana’s brother, Carlos Fernando Chamorro, also under investigation by the Nicaraguan authorities.

The Chamorros received money from the United States in other ways. Before the violent events of the 2018 coup d’état in the Central American country, Confidencial and the Cinco think tank were funded by the US National Endowment for Democracy (NED).

The Chamorro Foundation suspended its activities on February 5. This decision was made by Cristiana when the foundation refused to comply with the provisions of the Foreign Agents Regulation Law, passed in the run-up to this year’s elections to prohibit foreign financing of politicians, and force NGOs to account for the money they receive from outside of the country.

Cristiana Chamorro aspires to the presidential candidacy, however she was not registered as a candidate for any political party, as she expects an alliance to form within the bloc opposed to the current President Daniel Ortega in the November 7 presidential elections.

Featured image: The opposition’s Cristiana Chamarro has to render an account to the Nicaraguan government for the millions of dollars that her foundation received from the United States. File photo.