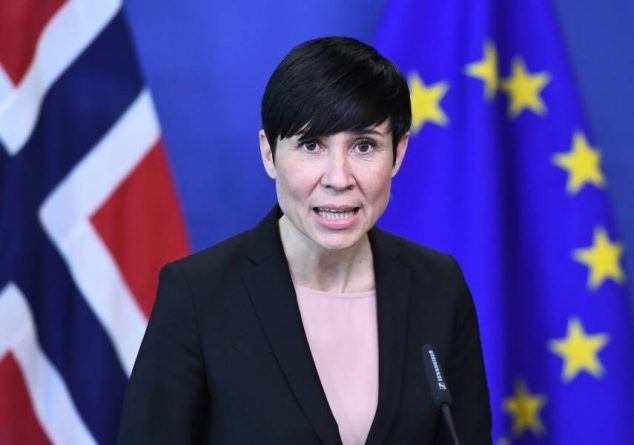 The Norwegian government today refused to recognize the leader of the National Assembly, Juan Guaidó, as interim president of Venezuela and called for dialogue between the parties and the holding of new elections.

“Norway has a tradition of recognizing to States, not to Governments,” Norwegian Foreign Minister, Ine Eriksen Søreide, told NTB, noting how they have shown their “support” for Guaidó as “elected and legitimate president of the National Assembly.”

Norway, which does not belong to the European Union (EU), thus distances itself from the position of countries such as Germany, France, Spain and the United Kingdom, as well as its neighbors Sweden and Denmark, which today recognized Guaidó as interim president.

“We keep demanding respect for democratic rights and new elections, and the situation in Venezuela has worsened, and we invite the parties to establish an inclusive political process that will lead to elections,” Søreide said.

The Norwegian Foreign Minister said that her country maintains “dialogue” with the two parties and has offered them assistance in such a process “when and if they wish.” Norway has served as a facilitator in twenty dialogue processes in the recent decades, such as the one that led to the signing of the Oslo agreements between Israelis and Palestinians or the talks between the Colombian government and the FARC.