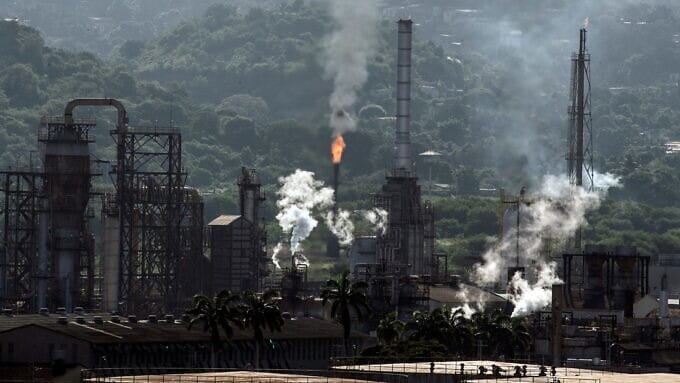 According to the most recent Monthly Petroleum Market Report (MOMR) of the Organization of Petroleum Exporting Countries (OPEC), published on Tuesday, March 15, crude oil production in Venezuela increased by 4% in February, when compared to January.

The report indicated that, according to the country’s official figures, in February Venezuela produced a total of 788,000 barrels per day (bpd), an increase of 33,000 bpd compared to the previous month, when 755,000 bpd of crude were reported.

The same report also published information from “secondary sources” and, according to these, the increase was 3%, with 680,000 bpd produced in February compared to 658,000 bpd in January.

Regarding the possible resumption of oil exports to the United States, Venezuela has stated that it is willing to cooperate with the US if the latter is willing to respect its “legitimacy and sovereignty.”

“This year we are going to [increase production] to two million barrels per day, come what may,” said president Maduro during a public event held at the Venezuelan Endogenous Valve Industry (INEVAL) site. “This year we will recover oil production hand in hand with the patriotic, revolutionary, Bolivarian, and Chavista working class

Minister El Aissami said that he already has “the approved plan and resources” to meet the aforementioned oil production goal. He also explained that the country is currently carrying out large-scale maintenance in all of its production plants. In the past, this was done alongside transnationals.