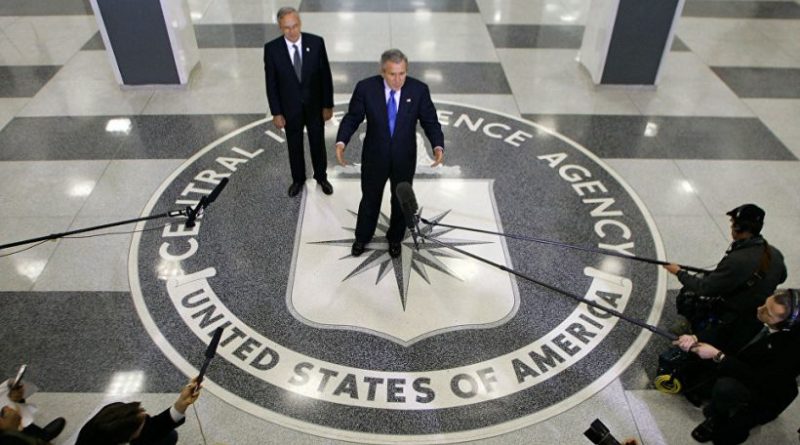 More than 50 espionage and information theft actions were neutralized and deactivated by the Bolivarian National Armed Forces (FANB) in 2019, the president of the Bolivarian Republic of Venezuela, Nicolás Maduro, said Tuesday.

In his Annual Message to the nation -carried out at the facilities of the National Constituent Assembly- the Venezuelan head of state added that since last December 15 the right wingers tried to “prepare adventures of assaults on military units” at the border states of the country.

“We managed to infiltrate them in a precise intelligence operation and forcefully deactivate each plan. Designed and directed from Washington. They wanted to dye our Christmas with blood, we did not allow it and we had Christmas in peace, as a family,” the national President announced in a joint radio and television broadcast.