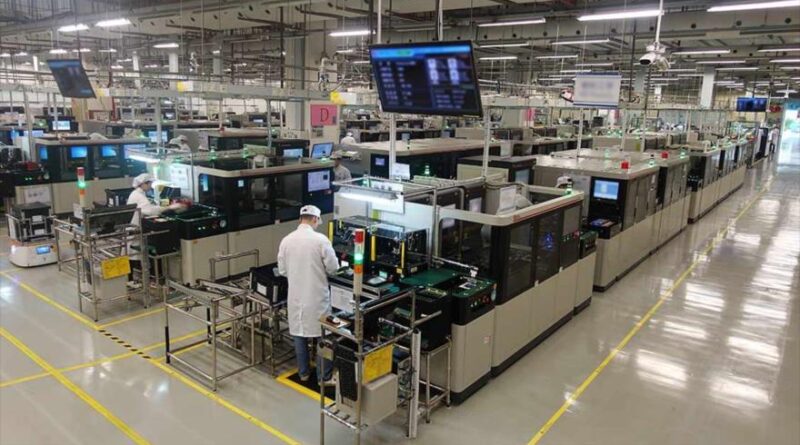 Huawei will build its own manufacturing factories in China to address US sanctions with production lines with zero US components.

The Chinese telecommunications giant Huawei plans to build its own manufacturing factories to face the US restrictions imposed against it with production lines with zero US components, according to a report published in the Hong Kong digital medium Asia Times.

The online newspaper, quoting David P. Goldman, an economist and analyst specializing in Asian issues, pointed out that there is a good chance that by the end of 2021, Huawei will be able to produce a state-of-the-art chipset from its Kirin line factory within China, without requiring the use of any US equipment.

RELATED CONTENT: China Could Sell US Sovereign Debt due to Tensions

“China’s new ability to design high-end chips, including Kirin and Ascend sets for Artificial Intelligence servers, took Washington by surprise,” said Goldman, adding that in the face of this, US semiconductor manufacturers with the support of the Department of Defense (the Pentagon), alerted the Donald Trump Administration that a blockade of China’s purchases of chips by the US would harm the North American industry more than the Asian giant.

Sources in the US semiconductor industry, the expert continued, predict that the Chinese, with a virtually unlimited budget for chip manufacturing and access to the best talent in Taiwan, will achieve a meteoric rise above the learning curve, much faster than Washington anticipates.

China imports around $ 300 billion in computer chips a year, given that its own semiconductor industry has not produced optimal results, the online newspaper adds, not without first highlighting that with the recruitment of engineers from Taiwan, this situation could change.

According to the Asia Times, the technology company Huawei is expanding its Research and Development (R&D) operations, being one of its great pillars, to other countries besides China, including Russia.

Its business continuity systems have allowed it to have chip inventory for at least a year for its high-end smartphones, including the Mate 40, the report noted.