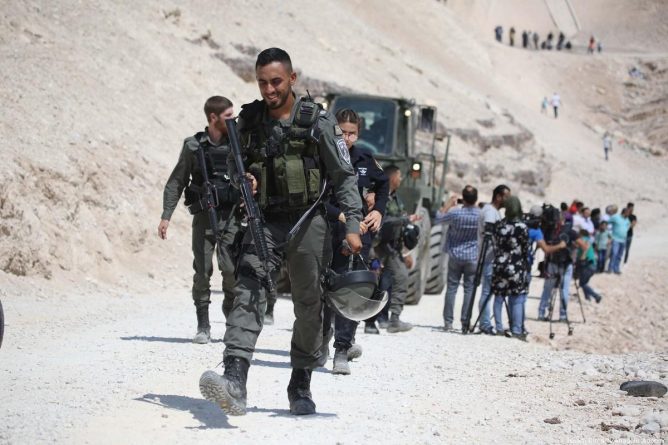 Israeli occupation forces killed 29 Palestinians, wounded 312 others and arrested 370 across the Palestinian territories during the month of May, PLO report revealed on Monday.

According to the report, 27 Palestinians were killed in the Israeli attacks on Gaza, including a paramedic, four women and four children, while two “were executed with cold blood” over claims of stabbing and ramming attempts in the occupied West Bank.

RELATED CONTENT: “I was Afraid to Protest When I was 8. Not Anymore” – Palestinian Icon Ahed Tamimi

The report stated that the 312 Palestinians were wounded in the Israeli strikes in Gaza, a crackdown on the Gaza protests and the attacks on the peaceful protesters staged against Israeli settlement in the occupied West Bank.

Regarding the 370 Palestinians, who were arrested in May, the number included four women, a disabled and a number of children.

RELATED CONTENT: Conservative Groups Are Stifling Criticism of Israel On and Off Campus

Meanwhile, the Israeli occupation issued orders of administrative detention against 30 Palestinian prisoners who had been arrested without charges.

During the same month, the Israeli occupation authorities deported 16 Palestinians from Al-Aqsa Mosque and the city of Jerusalem after releasing them on condition of paying large amounts of fines.