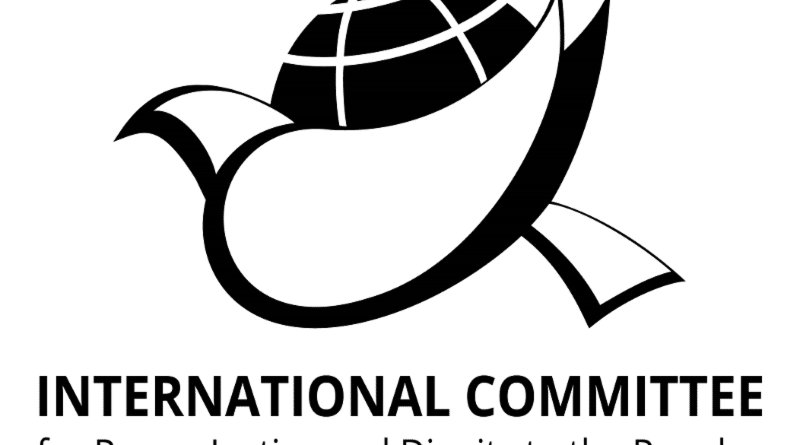 News Solidarity and US Social Movements
May 5, 2020May 5, 2020 orinocotribune International Committee for Peace, mercenaries, Solidarity, US Imperialism, us military aggression, Venezuela

By International Committee for Peace, Justice and Dignity  –  May 3, 2020

In the early morning of Sunday, May 3, sponsored by the rhetoric of hostility coming from the Trump Administration, with the servile consent of the Colombian President Ivan Duque, a group of Colombian mercenaries invaded Venezuela’s maritime space, to establish a beachhead on the coast of the state of La Guaira, with the despicable objective of committing terrorist acts against leaders and officials, subverting internal order and provoking a coup d’état.

The International Committee for Peace, Justice and Dignity repudiates the violation of Venezuela’s sovereignty in this invasion attempt and calls on the friends of Bolivarian Venezuela to express their support for the government of President Nicolas Maduro.

In the midst of the pandemic that is devastating the world, the United States and Colombia should be ashamed of themselves, whose deaths number in the tens of thousands, in stark contrast to the foresight and measures taken by the Venezuelan government to provide health care and preserve the lives of the Venezuelan people, that have resulted in the lowest rates in Latin America and the Caribbean.

Instead of attacking Venezuela, blocking its assets and issuing brutal economic and financial sanctions that cause enormous suffering, the United States should deal with their own internal crisis due to the lack of health care in its cruel system of privatization and abandonment of health care, in which 66,000 people have already died and more than 1,126,000 detected Covid-19 cases to date. They should concern themselves with the millions of American workers who have become unemployed and those who have to work in unsafe conditions of the pandemic instead of continuing its obsession of interference in Venezuela’s affairs.

At a time when humanity needs peace and cooperation we reaffirm more than ever the CELAC Proclamation “Latin America and the Caribbean is a Zone of Peace”.

All our support to the government of Nicolas Maduro

Venezuela has to be respected!