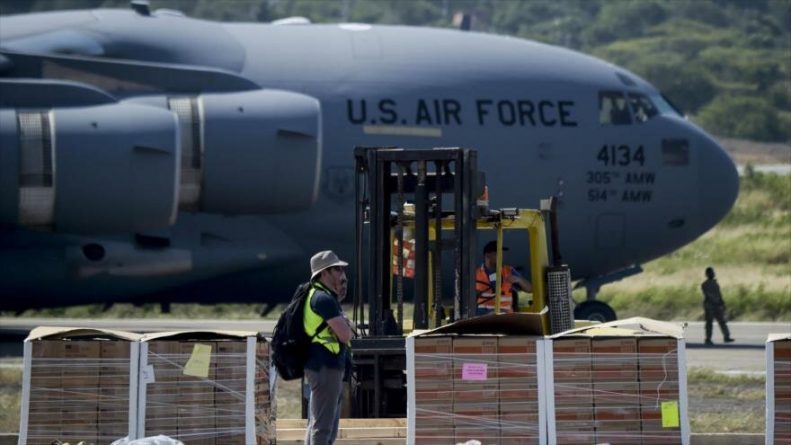 19/Mar/2019.- Russia has emphasized on Tuesday that any humanitarian aid to Venezuela must be sent under the supervision of the United Nations (UN).

“Russia advocates the provision of humanitarian aid through the channels that are based on the resolution of the UN General Assembly, including the resources and possibilities of specialized international institutes,” Russian Deputy Foreign Minister Sergey Ryabkov told reporters .

The Russian authority has also stated that the Russian Government will not accept the methods of humanitarian intervention that could be used by the Administration of Washington in the case of Venezuela.

RELATED CONTENT: Venezuela Will Receive a Shipment of Medicines and Active Ingredients from Russia

Similarly, he has expressed that, both for the US as for Russia, the humanitarian problems facing the Bolivarian country are obvious, but Moscow urges that the support be sent only with the assistance of the aforementioned agency.

On the other hand, in reference to his meeting with the US special representative. for Venezuela, Elliott Abrams, in Rome, the capital of Italy, the Russian diplomat has declared that after his meeting the Russian government already has “a better understanding” of the attitude of the US government towards the situation in the Latin American country. He also added that during the aforementioned meeting both parties have not been able to draw closer in their positions.

Moscow has expressed on several occasions its support for Caracas in the political turbulence that the Caribbean country is going through since the self-proclamation in January of the head of the National Assembly (AN) of Venezuela, Juan Guaidó, as interim president of Venezuela.

The Government of Russia has questioned the legitimacy of the Guaidó act and has repudiated the sabotage, led by the United States, targeting Venezuela.

In the time elapsed since the self-appointment, the US has imposed sanctions on Venezuela and has threatened military aggression several times . Russia has warned that US interference aggravates the crisis in Venezuela.