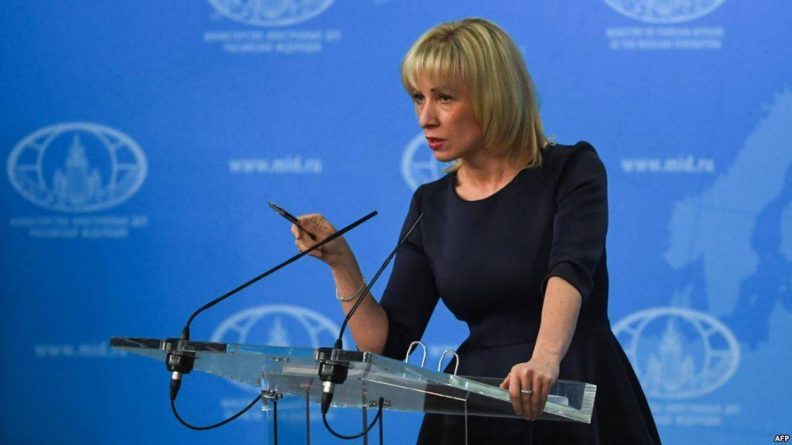 The Russian Foreign Ministry says that the blackout that deepened the Venezuela crisis last weekend was organized from abroad by people with knowledge of the South American country’s electrical system.

RELATED CONTENT: Light Returns to Venezuela and We Will See Everything We do Not See Now

According to the spokesperson, a “complex remote action” was carried out against the control system of the main power plants, which have equipment manufactured in Canada. “All the operating algorithms and vulnerabilities of the equipment of those systems were well known by the direct organizer of the aggression,” she said.

Illegal crossings
In the context of the Venezuelan situation, the spokesperson of the Russian Foreign Ministry has indicated that the US Secret Services are establishing “contacts with smugglers and drug traffickers” in Venezuela.

According to Zajárova, US officials want those criminals to provide Washington with “information about illegal cross-border crossings “that would be used by the United States for their objectives in destabilizing the South American country.

The spokeswoman for the Ministry added that Russia considers the attempts so far by the US of provoking a coup against Venezuelan President Nicolás Maduro “a fiasco”.