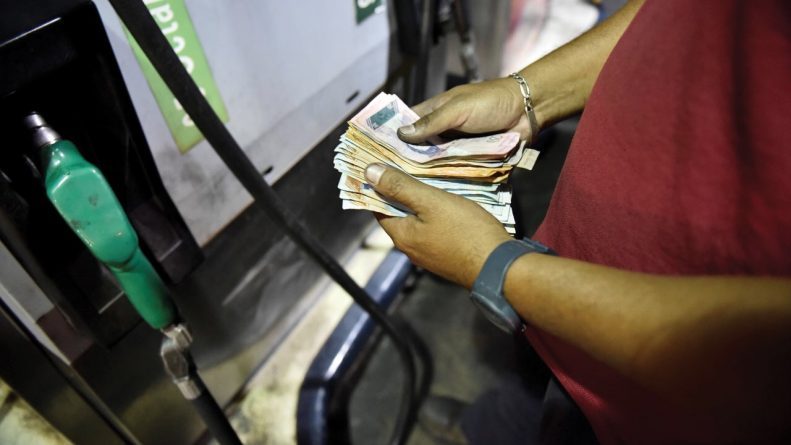 The president of the polling firm Hinterlaces and also Constituent, Oscar Schémel, urged on Sunday, January 27, the president Nicolás Maduro to define an economic policy that faces the constant attacks in that area.

“President Maduro must understand that the economic factor is the great weakness of the revolution and, in addition, he needs immediate actions in the field of economic policy in order to solve problems such as hyperinflation and shortages,” he said.

During an interview on the program José Vicente Hoy, which is broadcasted by the private TV Televén, the political analyst reiterated that it is time to take action on the matter, considering that “they can not delay definitive decisions in the economic field.”