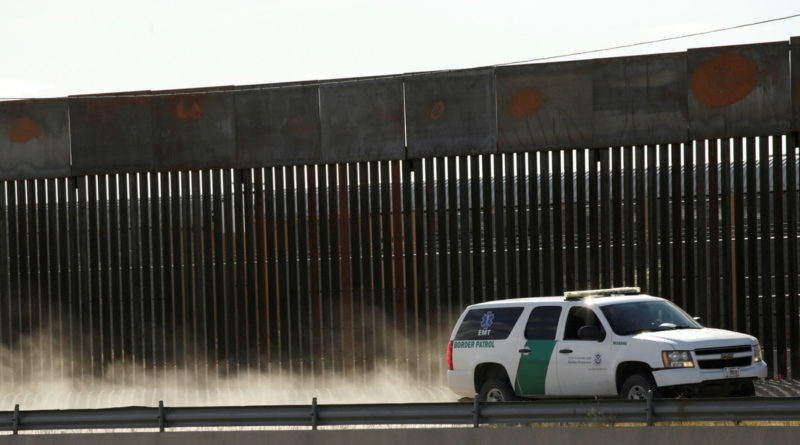 The American city of El Paso (Texas) is famous for being one of the ports of entry for Central American immigrants who intend to cross the border, whether legally or illegally, in search of a better life in the US.
However, the hundreds of thousands of families in Honduras, El Salvador and Guatemala, collectively known as the Northern Triangle, are not the only ones seeking to enter the United States through El Paso.
According to AP reports, hundreds of Brazilians cross the border from Ciudad Juárez (Mexico) every week.

Silent migration
In total, about 17,000 Brazilians have crossed the El Paso border in the past year, requesting asylum as Central American immigrants. Now they represent a quarter of the immigrants detained in that American city, only outnumbered by Mexicans.
And this “silent migration through a single US city” reveals, according to the media, “a new frontier in the Trump Administration’s effort to close the legal immigration route for people who claim fear of persecution”.

On Monday, CBP interim chief Mark Morgan promised to try to ban the approval of asylum for migrants from Spanish-speaking Central and South America.
“We are seeing, again, individuals from extraterritorial, extracontinental countries, who come from Brazil, Haiti, Africa,” Morgan explained, promising to implement rules to obstruct migrants from those countries “with the same level of commitment we came up with initiatives to address the problem with the families of the Northern Triangle”.
These initiatives included, according to AP, making families wait months in Mexican border cities often dangerous to apply for asylum, return them to Mexico to wait for court hearings, and a recent rule that effectively rejects almost all asylum applications, regardless of its merits.

Brazil plunged into its worst recession in 2015 and 2016, and is heading towards its third consecutive year of approximately 1% economic growth. Current unemployment is 11.6%. Adding underemployment, the figure doubles to almost a quarter of the workforce, or 27 million people.

“Things are in very bad in Brazil at the moment. The only way to have a better life is to go to university, but the university is very expensive,” Helison Alvarenga, a young Brazilian who arrived in August with his wife and young son after crossing the border to El Paso, told AP.