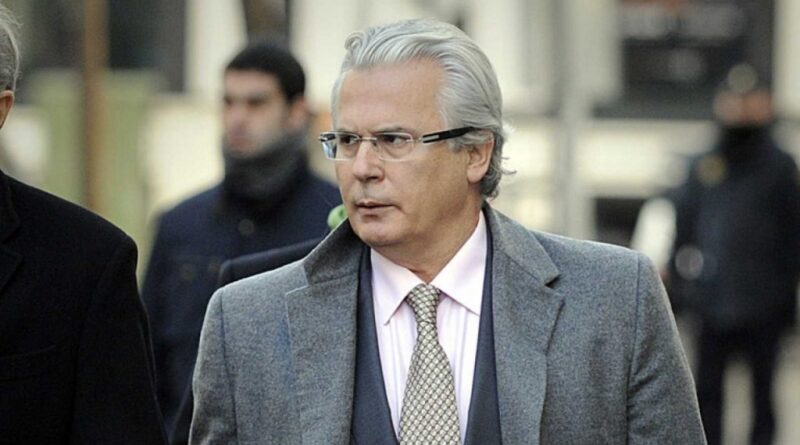 The Spanish legal expert Baltasar Garzón sent a letter to the president of Colombia, Iván Duque, in light of the serious situation facing the South American country. In the letter, which he titled “Stones Against Guns,” Garzón demands that the Colombian president put a stop to the violence and enter a dialogue, while accusing him of allowing the systematic violation of human rights that has occurred during the national strike and demonstrations.

In the letter, Garzón classified the police repression against protesters in Colombia as “savage.”

“Mr. Duque, do not make the same mistake as Piñera, declaring war on your people,” wrote Garzón. “Do not commit the same folly of supporting the police forces that violate human rights, do not commit the error of not adopting the urgent and necessary measures to stop without delay the police brutality.”

The renowned jurist urged Iván Duque to value the lives of his compatriots: “It is the youth of Colombia who without any justification are being murdered and mistreated. Nothing, neither looting nor barricades, justifies using lethal weapons and shooting to kill.”

“Mr. Duque, the international community is watching you, the images are going around the world and you, as the president of your country, have the command and responsibility to stop the attacks on the protesters,” wrote Garzón.

Garzón reminded Iván Duque how much the peace in Colombia has cost, and how much depends on the decisions that he makes. “Do not give a pretext to those who want the violence to return to Colombia… Reject all the hatred instilled by people in uniforms or dressed in suits and ties, because in the end you will be solely responsible for everything that happens, and not former President Uribe,” wrote Garzón, referring to former president Álvaro Uribe, allegedly linked to paramilitary groups, who many claim is the real power behind Duque.

In this sense, Garzón pointed out that Duque has before him the possibility of demonstrating that he governs for everyone, that he can listen to everyone, and can maintain order in the country without giving in to provocations, in addition to stopping violence and repression.

He highlighted the right to protest, and stressed that repression will not solve the problem in the country. “Attend to the demands of your people, which are the fruits of need and despair,” added Garzón.

Garzón is celebrated for charging Chile’s former dictator Augusto Pinochet for crimes against humanity in 1998, and for his role in the defense of Julian Assange.