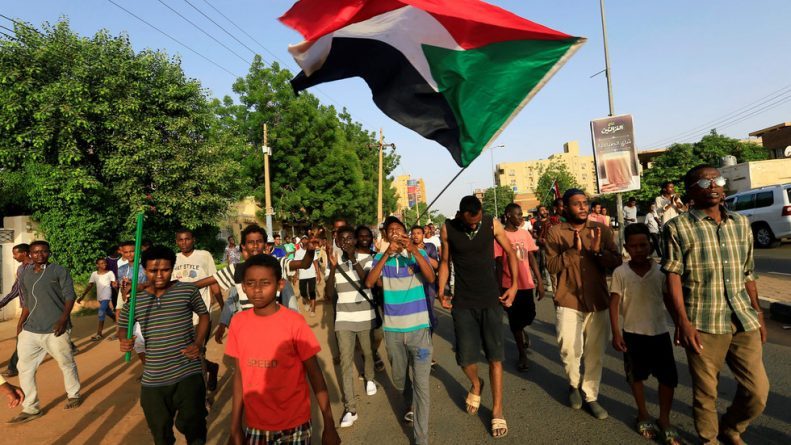 Sudan’s pro-democracy movement, which drove longtime dictator Omar al-Bashir from power in April, has welcomed a power-sharing agreement with the ruling military council as a victory for their “revolution.”

“Today, our revolution has won and our victory shines,” the statement said. The Sudanese Professionals’ Association has spearheaded protests calling for civilian rule.

RELATED CONTENT: Sudan’s Rising Strongman has a Fragile Grip on the Military – and a Bloody Civil War Looms

It released a statement on Friday saying that both parties had agreed to form a joint sovereign council to lead the country’s transition.

The council will include five civilians representing the protest movement and five military members, AP reports. An eleventh seat will go to a civilian chosen by both parties.