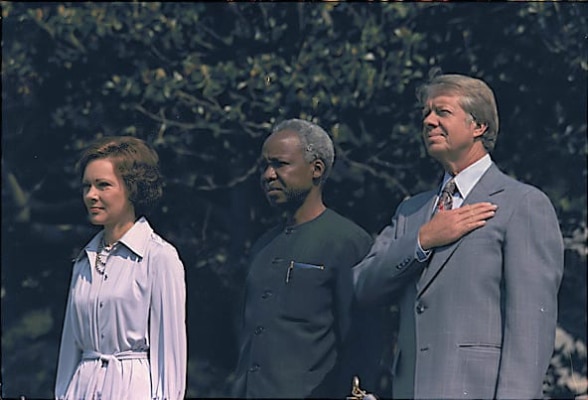 Some democratic processes are used for retrogressive power retention schemes.

Where we think bourgeois democracy will serve the interests of people, it dismally fails to do so – creating this huge heap of crises of expectations from which the masses fail to recuperate from. Liberal democracy, as developed by the West and imposed on African countries in the post-colonial epoch, does not reflect its purported representative capacity. This strand of democracy only serves those who are elected (and not) to fulfill their insatiable desire to accumulate as much private property as possible.

Africa is characterized by liberal democracy underpinned by multi-party politics. Ever since the introduction of “strong opposition parties” as per the recommendations of the West (who used this as a benchmark to assess whether Africa had achieved democracy), there has been little change in genuine, people-driven processes. There has been a dearth of such people-driven processes which yield to policies that are inclusive and aim towards the development of the majority poor. If anything, ruling and opposition parties have entered neoliberal alliances to safeguard their proximity to private capital, while the needs of people are neglected.

Some democratic processes are used for retrogressive power retention schemes. Take elections for instance, which serve as the basis for multi-party politics. In most African countries, they result in conflicts which are deleterious civilian populations, or endless legal battles on allegations that they will be fraught with irregularities, making them flawed. In the final analysis, such a phenomenon does not bode well for the continent. Because elections become a mere game of who wants access to state resources to implement capitalist policies that are insensitive to the people’s wishes and needs. All the while, politicians will be lining their own pockets without nourishing national consciousness and progressive ideologies that are blind to class, gender, or race.

Other African leaders have become comfortable with the dangerous habit of ceaselessly amending their Constitutions. They amend provisions to do with term limits for the presidential office and other public offices such as the judiciary so that they remain in power. Where Constitutions are said to be the bulwarks of democracy, they are used to rip democracy apart. Amendments are forced through Parliaments without adequate input from the people. Zimbabwe recently passed through amendments allowing the president to handpick judges of the superior courts, as well as ending term limits for some senior judges.

The amendments were quickly passed through the houses of the legislature – an arrogant show-off by the ruling party that they command majority power in both houses of Parliament (the House of Assembly and the Senate). If such democratic processes are used to curtail democracy, it renders the mechanisms of democracy obsolete. They become a tool for the establishment to push through legislation that is favorable to them as far as their neoliberal agendas are concerned.

Julius Nyerere was rooted in this sentiment, that the mechanisms of democracy do not necessarily reflect genuine democracy at play. He was extremely skeptical of the model of democracy Western powers were superimposing on Africa (this type of democracy proliferated with the advent of structural adjustment reforms in the 80s and 90s). Nyerere wanted indigenous models of democracy to reign supreme, envisaging a socialist Africa devoid of multi-party politics.

His goal was to reduce income inequalities prevalent in the country and history has proved him correct – bourgeois democracy widens inequality. Although his authoritarian approach may not have been favored by some, his criticism of Western democracy in Africa is vindicated. He wanted an African democracy without the “official opposition” which the West demanded. For Nyerere, Africa did not need to follow Western models of democracy because “Africans were, within their small-scale village communities, traditionally—and indeed naturally—democratic.” 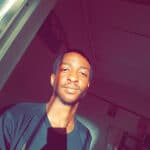