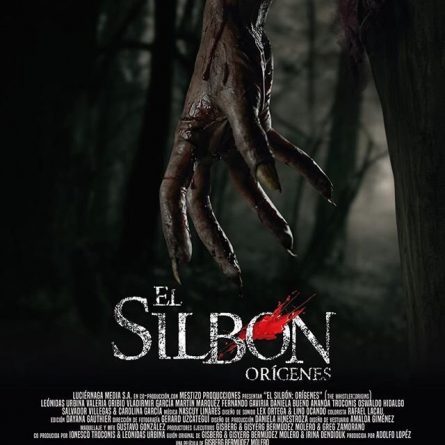 The Silbón: Origins is the Venezuelan film that opens this Friday, December 7 in the national movie theaters to offer local viewers and spectators a good dose of fear from an autochthonous legend.

The film is written and directed by Gisberg Bermúdez and is a co-production between Venezuela, Mexico and the United States, reported the National Autonomous Center for Cinematography (CNAC) through its Twitter account.

“In the mid-nineteenth century, in a small Venezuelan town, Father Giovanni and a clerk write the story of a supernatural case that they have witnessed, is the story of a mysterious specter, which the people of the town have baptized as El Silbón. In the current era, we know a family composed of Gabriel and Mayra, Ana’s parents. Gabriel suspects that his daughter is possessed by the devil. Gabriel asks the priest of his parish for advice, which is the same one Father Giovanni wrote about El Silbón more than a hundred years ago, “says the feature’s review.

The filming was made in Mérida despite being El Silbón a legend of the Venezuelan plains. The trailer can be seen below:

In order to know the cities and the theaters where the film will be shown, you can consult the web page of the Venezuelan Creole cinema, which updates the cinematic billboard every Friday.