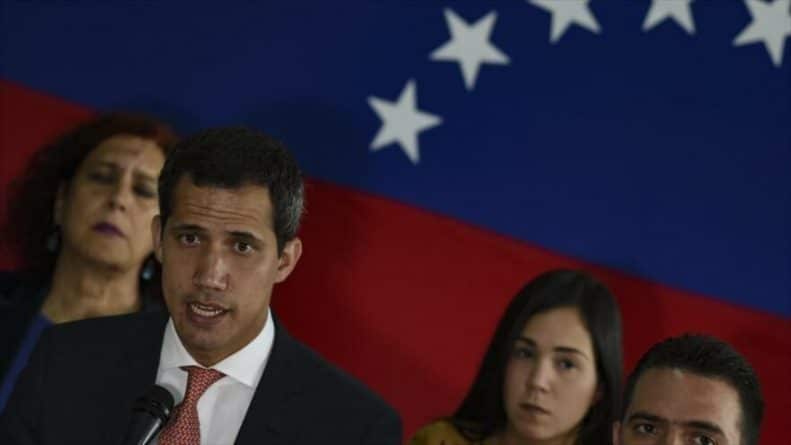 USA recognizes that the Venezuelan opposition does not have enough support, but insists on continuing its coup plot against the government of Nicolás Maduro.

Although opposition leader Juan Guaidó, head of the Venezuelan National Assembly (AN) – who proclaimed himself the interim president of the country – does not enjoy enough popular support in the Caribbean nation, the United States will continue its efforts to overthrow Maduro, said a White House official, on condition of anonymity.

In an interview granted to the US paper, The Washington Post, and published on Wednesday, the anonymous source has asserted that the US government, led by Donald Trump, will resort to different possible ways to reach its goal, that is, remove the president from power.

For his part, US National Security Advisor, John Bolton, posted a message on his twitter account Tuesday saying that Washington will intensify its efforts to end Maduro’s government.

Meanwhile, the Spanish newspaper ABC, in an analysis of Venezuelan events, has recently pointed out that, following the failure of the attempted coup on April 30, led by Guaidó and a small group of deceived soldiers, a dead end of the international plot promoted by the Administration of Trump to defenestrate the Government of Maduro has been reached.

After the self-proclamation of Guaidó, the United States has resorted to various options, including embargoes and a failed coup d’etat to overthrow Maduro. In fact, the US head of state has threatened again and again to invade Venezuela.

For their part, the Venezuelan authorities have asserted that they will not sit idly by and will defend their sovereignty and territorial integrity in the face of Washington’s hostility.