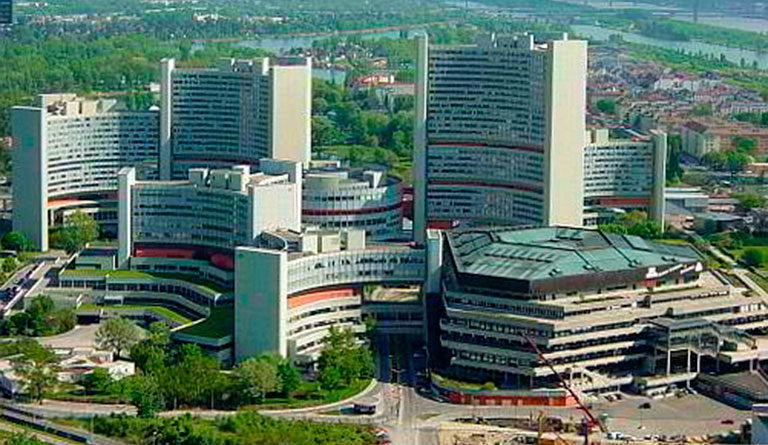 Venezuela ranks fourth in drug seizures and in the dismantling of laboratories, according to the World Drug Report of the United Nations Office on Drugs and Crime (UNODC), published this Friday.

The information was released by the head of the National Anti-Drug Office (ONA), Alberto Matheus Meléndez, who on the occasion of the presentation of said report offered a report on Venezuela’s achievements and scope in contributing to the global fight against drugs.

He reported that 48% of people detained for drug trafficking have been deported to the United States. “That is why we do not understand why they want to discredit our management in the fight against drugs,” said the official.

In addition, he specified that in the last 14 years Venezuela has neutralized 228 aircraft linked to drug smuggling, carried out 259 anti-drug operations in the country and destroyed 536 unauthorized runways, as well as 368 cocaine laboratories.

Matheus Meléndez stated that in 14 years the government has seized more than 40,115,334 tons of chemical substances, has seized 10,560 assets from criminal organizations and has placed them at the order of the State.

He stated: “Venezuela has put up a frontal fight against drugs. In fact, we participated in the 63rd Session of the Commission on Narcotic Drugs (CND) that took place in March 2020 in Vienna, Austria.”

In 2020, the security agencies carried out 1,500 procedures in which 12,000 kilograms of drugs were seized, 9 laboratories on the Colombian-Venezuelan border were dismantled and 11 clandestine runways were destroyed, in addition to the capture of an important chief of a criminal gang.

On the other hand, he pointed out that the United States continues to be the country with the highest consumption of drugs, whose number of overdose deaths exceeds 70 thousand.

“Every time the United States launches a war on drugs, what it does is increase drug trafficking,” observed the chief of ONA.

According to the World Drug Report 2020, Colombia continues to be the country with the greatest cocaine production potential in the world, with more than 70% of world production.

“There is a tendency to traffic intermediate products (coca paste and base) from Colombia to other countries in South America, Central America, the Caribbean and Europe, for final processing, according to the World Drug Report,” said Matheus Meléndez .