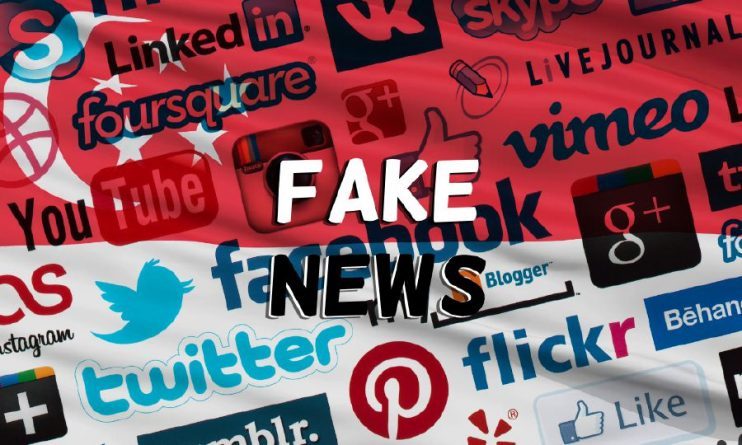 by Brett Wilkins
As is all too often the case when the United States sets its sights on its next target for war or regime change, the corporate mainstream media – which supposedly exists to speak truth to power – is once again marching in lockstep with the government as it beats the drums of war, this time against Venezuela.

The media watchdog group Fairness and Accuracy in Reporting (FAIR) has just released a survey of US opinion journalism on the Venezuela crisis which found that in the three-month period between January 15 and April 15, not a single voice in what it called the “elite corporate media” opposed regime change or supported Venezuela’s democratically elected government. FAIR analyzed coverage in the New York Times, Washington Post, PBS NewsHour and the Sunday morning talk shows on ABC, CBS and NBC. Of the 76 articles, opinion pieces and TV commentator segments focusing on Venezuela, 54, or 72 percent, explicitly supported removing President Nicolás Maduro from power. Only 11 pieces took no position on the matter.

RELATED CONTENT: Venezuela: It’s Only a Coup if the US Government Says So

The Times published 22 pro-regime change commentaries, three ambiguous ones and only five that took no position. The nation’s paper of record published a January 30, 2019 opinion piece by coup leader Juan Guaidó calling on the entire world to stand behind his effort to usurp the Venezuelan presidency. The Post also ran 22 pieces supporting Maduro’s ouster and only four that were neutral. Not to be outdone by its main competitor, the Jeff Bezos-owned paper also ran an opinion article by Guaidó in which he had the temerity to call Maduro “a usurper.” Even the normally measured PBS NewsHour got in on the act, featuring a lengthy interview with Guaidó in which he called the possibility of violent confrontation “worth it” and dismissed the possibility of negotiating with Maduro.

FAIR called corporate news coverage of Venezuela nothing short of “a full-scale marketing campaign for regime change.” Indeed, it noted that the Times produced an April 1, 2019 opinion video featuring Joanna Hausmann, a Venezuelan-American writer and comedian, which praises Guaidó without disclosing that her father, Ricardo Hausmann, is his envoy to the Inter-American Development Bank (IADB), a Washington, DC-based international financial institution dominated by the interests of banks and corporations in the US and other wealthy nations. Hausmann is a neoliberal economist who played a key role in devising policies that enabled the exploitation of Venezuela’s economy in the late 20th century. These policies, while friendly to multinational corporations and international capital, devastated and impoverished millions of Venezuelans, sowing the seeds for the backlash manifested in the Bolivarian Revolution.

Despite the glaring breach of the paper’s own editorial standards, Times video producer Adam Ellick shrugged off criticism of his failure to disclose Hausmann’s ties to the coup regime. “We were aware of her father’s biography before publication,” Ellick said, “but Ms. Hausmann is an independent adult woman who has built a popular following on her own, by producing a portfolio of argued videos about Venezuela via her own YouTube channel.”

FAIR has previously noted what it called the “corporate media’s willful erasure of vast improvements to Venezuelan life” since the Bolivarian Revolution began with the election of former president Hugo Chávez in 1998. The watchdog also took the media to task for ignoring US-imposed sanctions, which according to economists Mark Weisbrot and Jeffrey Sachs of the Center for Economic and Policy Research (CEPR) have caused tens of thousands of premature deaths in 2017 and 2018.

“It’s obvious that the corporate media has been following US policy,” Venezuelan sociologist Edgardo Lander told Amy Goodman of Democracy Now! during a Thursday morning interview. Lander, who is a member of the Citizen’s Platform in Defense of the Constitution, a leftist group opposing US intervention and calling for a popular referendum to decide Venezuela’s future, added that “this isn’t new.”

Indeed, while the Times did reflect critically upon its reporting during the run-up to the 2003 Iraq invasion – which too often consisted of little more than parroting Bush administration talking points and even outright lies – and also in 2017 lamented “America’s forever wars,” the paper has never acknowledged the role it has played in building and maintaining support for those wars.

In one 2017 opinion article, the Times editorial board repeated that most commonly-heard myth, deeply rooted in the notion of American exceptionalism, that “at least in recent decades, American presidents who took military action have been driven by the desire to promote freedom and democracy.” Even the most cursory examination of events unfolding in Venezuela instantly belies this claim, which comes from a country whose government has supported nearly every right-wing dictatorship in the world over the past 75 years, and which has waged or backed wars costing millions of lives in order to crush popular liberation movements around the globe.

Brett Wilkins is a San Francisco-based independent journalist and activist whose work, which covers issues of war and peace and human rights, is archived at www.brettwilkins.com.