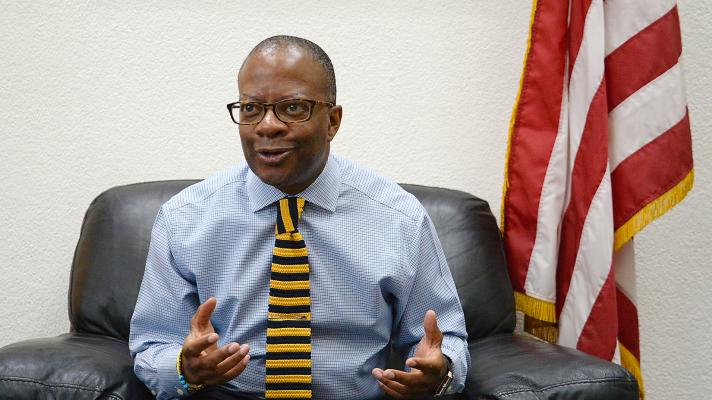 Former US Chargé d’Affaires in Venezuela, Todd Robinson, was nominated by President Joe Biden to the post of Under Secretary for International Narcotics and Law Enforcement Affairs at the US Department of State (DoS). The decision must go through the Senate to be approved.

In 2018, former Secretary of State Rex Tillerson suggested the scenario of a military coup for Venezuela. Todd Robinson, who was serving as the top US diplomat in Venezuela at the time, responded: “The military sector has a lot of influence on the future of Venezuela and if they want to help us, we are not going to say no.”

The US diplomat was also the United States Ambassador to Guatemala from 2014 to 2017. His performance in that country was characterized by the promotion of judicial intervention of government institutions, through the promotion of the International Commission to Fight Impunity (CICIG) of the UN, funded by the Department of State.

Biden’s assignment of Todd Robinson to the State Department’s counter-narcotics section fits perfectly with the strategy of fabricating ties between the Venezuelan government and drug trafficking.

Featured image: Todd Robinson awaits confirmation before assuming the position of Under Secretary for International Narcotics Affairs and Law Enforcement at the State Department. (Photo: File).