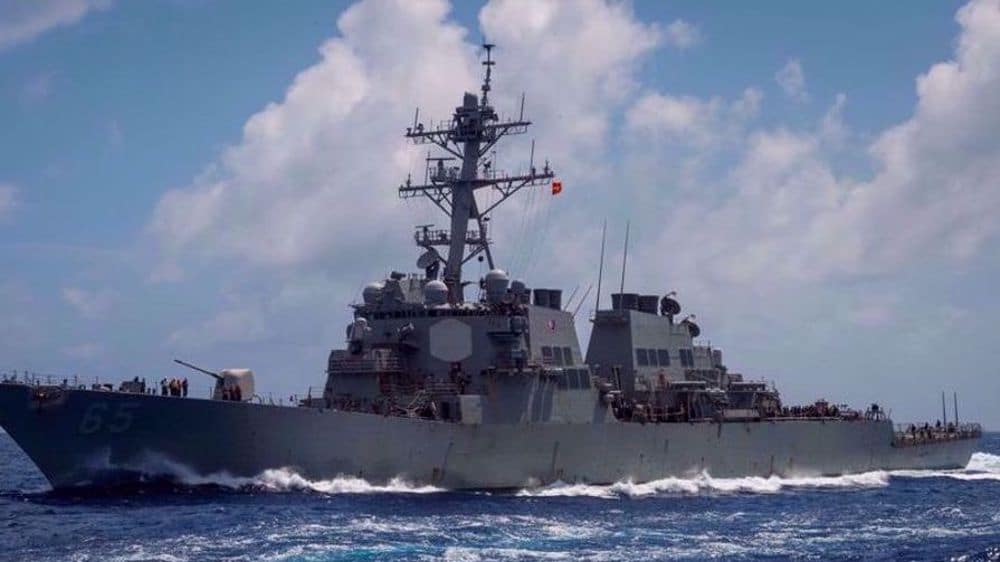 The United States is poised to continue exactly the same failed policies against China that have brought it to a possible confrontation with the rising power, according to US writer and political commentator Daniel Patrick Welch.

US Secretary of State Antony Blinken said on April 26 that he will address in the coming weeks a long-awaited US national security strategy to deal with the rise of China as a great power.

“I will have an opportunity I think, very soon in the coming weeks to speak publicly and in some detail about the strategy,” Blinken said at a Senate Foreign Relations Committee hearing.

The administration of US President Joe Biden has faced criticism from Republicans and others for not devising a formal strategy for dealing with China.

The Biden administration announced a strategy for the Indo-Pacific in February in which it vowed to commit more diplomatic and security resources to the region to counter what it sees as China’s bid to create a regional sphere of influence.

RELATED CONTENT: Ukraine: How the US Empire Uses Propaganda to Turn People Into Monsters

Daniel Patrick Welch said to PressTV, “It’s kind of odd that the US is so intent on telegraphing its moves with respect to China.”

“The weird thing is that they don’t seem to realize that they’ve lost in Ukraine, because they have managed to convince the Dutch to air some ridiculous ads touting how enduring price gouging is hurting Putin more than themselves. And it’s going to take them a while,” Welch commented.

“They have managed to convince themselves and the allies [satraps] they consider important that they are the good guys. Meanwhile, they are oblivious to the tectonic shift happening beneath their feet,” he added.

“The simple fact is that they don’t call the shots anymore,” remarked Welch. “They think they are doubling down on success by going after China next. And the whole thing is just bizarre.”

“They are poised to continue exactly the same failed policies that have brought them to this point,” he stated. “They’re going to tell China how they can conduct their own business, trying to muscle the Solomon Islands into canceling their security arrangement.”

“They’re going to raise the same human rights charade that makes them look like hypocritical losers, given their own sordid history, using western ‘international’ institutions they control to bully and demonize China as they have with Iran, Syria, Venezuela and all the others who have got in their way,” said Welch.

He concluded, “They will try to make China buckle, playing the bully as they always have. And they think that this will yield something positive for them. It’s like you’re dealing with children. They have no idea that their best days are behind them. And that is going to make all of this a lot more difficult.”

On February 24, Russia began a “special military operation” in Ukraine’s Donbas region to defend people subjected to genocide there against government forces, stressing that Moscow has “no plans to occupy Ukrainian territory.”

US President Joe Biden called the Russian action an “unprovoked and unjustified attack,” and the US media described it as the biggest assault on a European state since World War II, conveniently forgetting the US/NATO invasion of former Yugoslavia in 1999, which led to the destruction of the country.