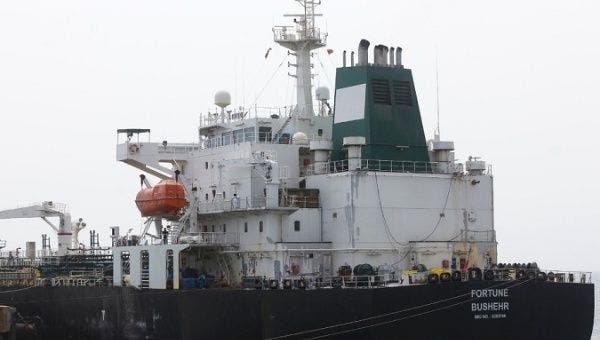 The illegal sanctions imposed by the U.S. on Venezuela and Iran have so far proved ineffective.

U.S. Federal prosecutors Wednesday filed a lawsuit to seize the gasoline aboard four Iranian tankers en route to Venezuela, in another apparent attempt by the White House to thwart the two nations’ economic collaboration, the Wall Street Journal has first reported Thursday.

According to the lawsuit, the prosecutors are aiming to stop the delivery of gasoline aboard the Liberia-flagged Bella and the Bering, and the Pandi and the Luna to also deter future deliveries.

The complaint, filed in the U.S. District Court for the District of Columbia, also seeks to halt revenues from petroleum sales to Iran, which Washington has been illegal sanctioning for decades.

Gasoline shortages in Venezuela, like Iran a member of OPEC, have been increasing due to the U.S. unilateral and illegal sanctions.

Yet, Venezuelan President Nicolas Maduro has held on, proving people in the South American country are independent and much more resilient than what thought by the West.

U.S. President Donald Trump’s failure to unseat the president of Venezuela has been a source of frustration for him, according to U.S. officials speaking privately.

The illegal sanctions imposed by the U.S. on Venezuela and Iran have so far proved ineffective. In late May, the Islamic Republic’s fuel shipments to the South American country was hailed as a victory of peace diplomacy in the face of Washington’s geopolitics.