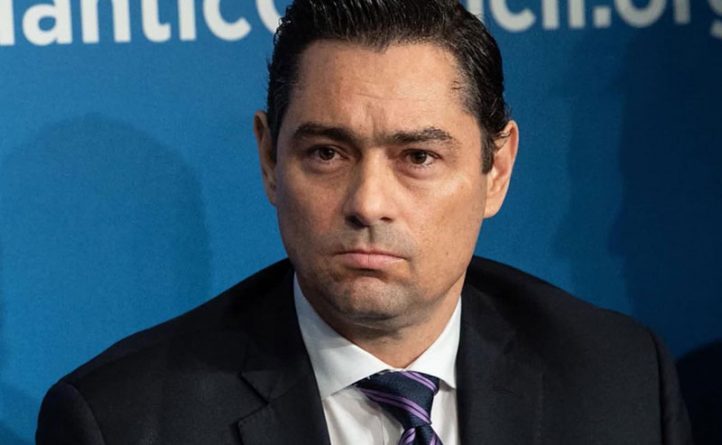 The control of the funds generated by the state company Citgo is in the hands of the Donald Trump government, at least may be inferred from the statements given by the “ambassador” of Guaidó in the US, Carlos Vecchio.

When referring to the payment of the bonds that PDVSA must cancel in 2020, Vecchio washed his hands and said that he was only an ambassador, and that these disbursements were authorized by the US Treasury Department, the “ad hoc board of directors ” of Citgo, and the National Assembly, controlled by Juan Guaidó.

“I am only an ambassador, I do not have authorization for the payment of the bonds attributed to me; that was authorized by the National Assembly, and by the way, authorized by the United States Department of the Treasury because it was a transaction that has to be approved by that body and by the ad hoc board of directors of Citgo of which I am not part,” he said.

According to Vecchio, who has been accused by extremist anti-Chavistas like Alberto Franchesqui of only looking after his businesses, the information given by the Minister of Communication and Information, Jorge Rodríguez, about an investigation that the US DoH would open on an over estimate of 70 million dollars in interest on these bonds, is part of a “dirty war”.

“So what is clearly a dirty war media campaign to attack our efforts, because it hurts them that we are on the right track, we keep fighting to protect Venezuelan assets and to put them in service once we recover democracy (…) they target us in particular, against Juan (Guaidó) and against me,” he said.

After taking control of Citgo with the help of Washington, Juan Guaidó appointed a board of directors from the AN, those now being investigated by the Department of Justice of the North American country.

Although Vecchio denies the opening of this case, it was Citgo’s own board of directors that posted on its Twitter account that US authorities had requested information about “the corrupt practices of Petróleos de Venezuela” in “the recent past”.

“Recently, the Department of Justice of the United States, which has been conducting an investigation into the corrupt practices of Petróleos de Venezuela and its subsidiaries for several years, has also requested information from Citgo,” he said.