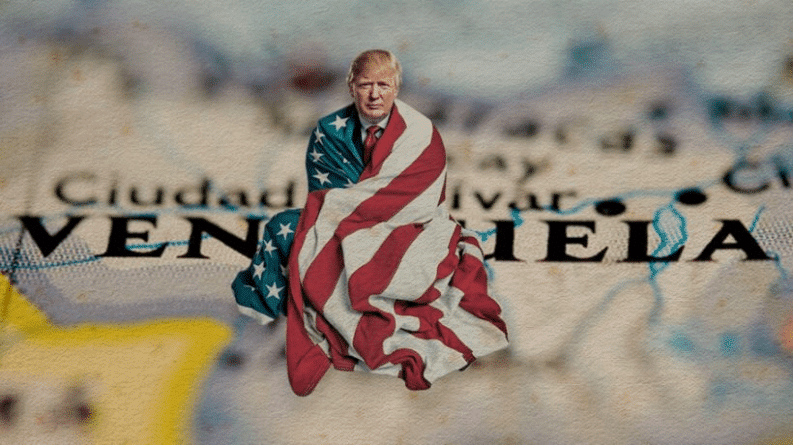 According to the Economic Debates Unit of the Latin American Geopolitical Strategic Center (Celag), which issued a report this February 8 about the financial blockade against Venezuela by the United States, it estimates losses of about 350 billion dollars in the production of goods and services between 2013 and 2017 due to the sanctions of Congress and the White House.

The document indicates that the blocking measures for the international debt markets are mainly responsible for the current economic situation, as other independent researchers and analysts have been pointing out.

According to Celag, Venezuela could have a Gross Domestic Product (GDP) growth greater than that of Argentina if the State headed by Nicolás Maduro had had access to international financing similar to that of Mauricio Macri in his first three years in office: “The country lost in that quinquennium (2013-2017) between 1.6 and 1.1 in Gross Domestic Products “.

The report explains that “the blockade has been based on the expulsion of the country from international financial markets, preventing it from resorting to the credit market both to renew maturities and to make new placements”, as a prelude to a military intervention under a ‘humanitarian’ euphemism “.