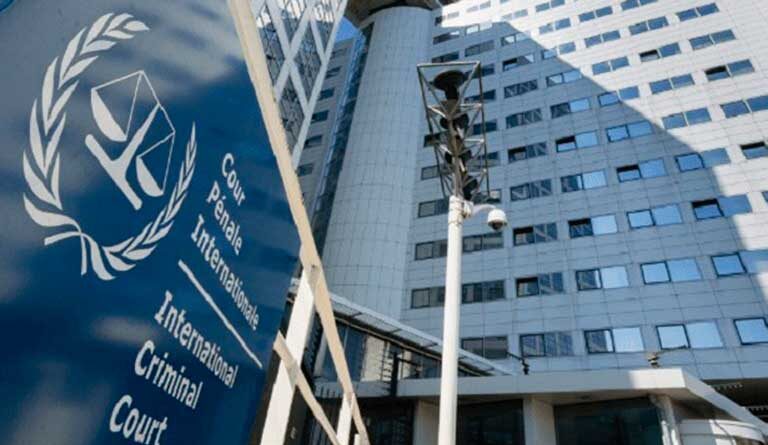 Venezuelan Foreign Affairs Minister, Jorge Arreaza, on Wednesday rejected US sanctions on the Attorney General of the International Criminal Court (ICC), Fatou Bensouda, for its investigation into the role of US troops on war atrocities in Afghanistan.

The Venezuelan diplomat said that the government of Donald Trump accuses the judges of the world, but does not apply the law in its own country.

The announcement was made this Wednesday by US Secretary of State Mike Pompeo, who also announced sanctions against the head of the Jurisdiction, Complementation and Cooperation Division of the ICC Prosecutor’s Office, Phakiso Mochochoko, for having worked with Bensouda on the inquiries about US soldiers.