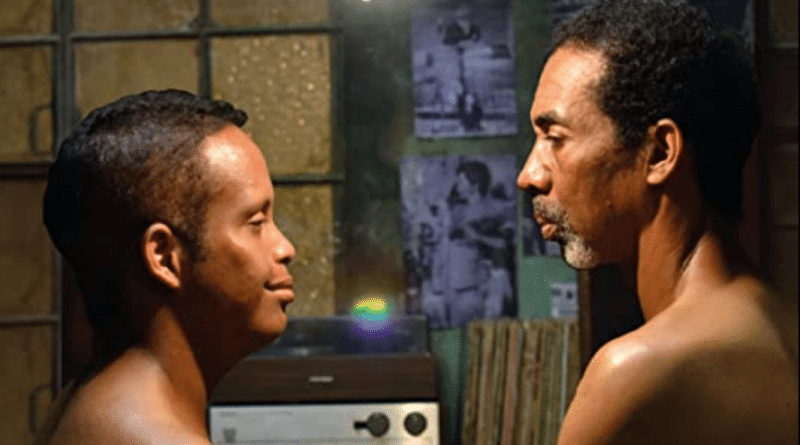 He is a meticulous artist and a seeker of alternative paths, both as the good actor that he is and in theatrical and film direction. In his works, Ignacio Márquez almost always shows those supposed losers in society, but from the perspective of hope, redemption and irony. An example of this was his feature debut Ley de Fuga, where a group of prisoners through theater seeks a way to reintegrate little by little into the society that condemned them. A good and promising beginning. Now it is up to the public to give their verdict on “Especial”, written and directed by Márquez himself and produced by José Antonio Varela.

It will be premiered worldwide in the “New Directors Competition” section of the official selection of the 56th Chicago International Film Festival, the oldest in the United States and the most prestigious in that country, which will take place from October 14 until the 25th, in virtual format, because of Covid-19.

RELATED CONTENT: Garitero Report: Activation of the Plan “We are Taking it All” by the Venezuelan Opposition to Create Violence

The film tells the story of Chúo, a charming young man, who must navigate the challenges of adulthood with Down syndrome, as he seeks to build a life independent of his father, a frustrated percussionist and refugee in drinking. Separated for a long time by an ocean of silence and shame.

For Márquez “Especial”, seeks to “confront the tacit discrimination that society exerts on people it considers different. On how art can build bridges, on the prodigy of loving and accepting oneself as one is.”

“Especial” has the leading role of Greyber Rengifo (actor Down), who had never acted in a movie. Likewise, his counterpart is played by Ruper Vásquez, a Venezuelan musician, who had not had an acting experience either.