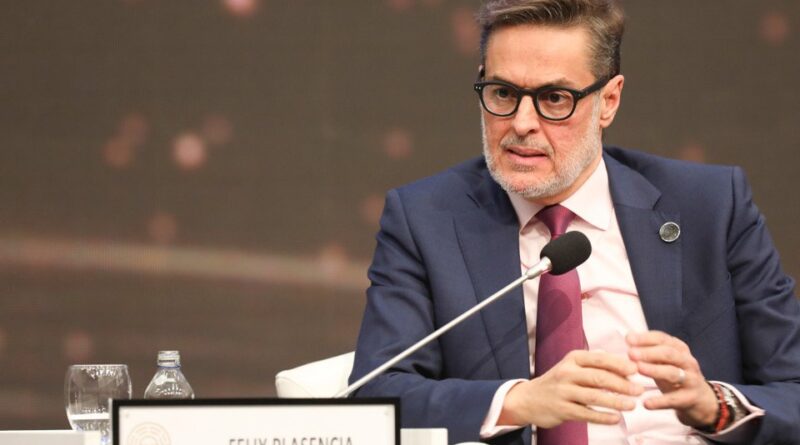 Venezuelan Foreign Affairs Minister, Félix Plasencia, said in an interview with the Spanish newspaper El País on Saturday, March 12, that the United States wants to return to the Venezuelan oil market.

Plasencia, in his statements at the Second Edition of the Diplomatic Forum in Antalya, Republic of Turkey, stated that international companies, including US companies, will be welcome “if they accept that the only and legitimate government of Venezuela is the one led by President Nicolás Maduro.”

He explained that the interruption of the energy agenda between the United States and Venezuela was due to the imposition of illegal sanctions by Washington.

Plasencia stressed that Venezuela “did not remove them from the Venezuelan oil market… They left in order to impose unilateral coercive measures [wrongly call sanctions]. Now they want to come back.”

“We have been doing oil business with US companies for a hundred years,” added the Venezuelan foreign affairs minister. “We never asked them to leave the country. I hope they respect the sovereignty and legitimacy of my country. If they respect it, we can do a lot together in the oil business.”

The minister said that Venezuela currently produces one million barrels per day and reiterated that it will reach two million by the end of the year “with reliable partners, such as Russia, China and Iran.” However, there would always be room to expand this trade to the United States, he added.