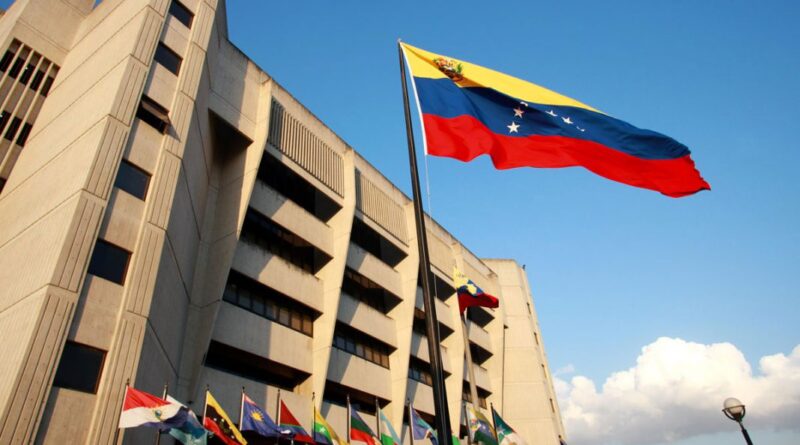 This Monday, March 23, the Criminal Chamber of the Venezuelan Supreme Court of Justice notified the United States that it has 60 days to present a formal request for the extradition of Francisco José Gamero Medina (62), who is required to be tried in that country for alleged money laundering and drug trafficking, according to ruling No. 002 drawn up by Judge Elsa Gómez.

The justice warned that if the required documentation is not presented within the specified period, the release of the aforementioned subject will be ordered. Gamero Medina was detained on July 9, 2020 by officials of the Special Actions Force (FAES) during an operation carried out on Quinta Avenida, the main avenue of Mamo, Catia La Mar parish, La Guaira. Gamero Medina had a red notice issued for his arrest on July 28, 2012, by the Interpol’s National Central Bureau in Washington, United States.

Venezuela and the United States have no diplomatic or consular relations since February 2019, when the North American country launched a “regime-change” operation using former Venezuelan deputy Juan Guaidó. Since then Washington only recognizes a non-existent government led—as in a fiction novel—by Juan Guaidó. This recognition was recently confirmed by the new US Secretary of State, Antony Blinken.

“Once detained, the drug lord was presented before the 4th Control Court of La Guaira, where they decreed deprivation of liberty, and forwarded the file to the Criminal Chamber for a decision regarding Gamero Medina’s extradition to the United States.

When reviewing the file sent from the court, the magistrates warned that if the person requested in an extradition is a Venezuelan national, it is necessary to serve the evidence for the trial, in the event that the accused is prosecuted in Venezuelan territory.” This applies as long as the requesting State asks for it, in accordance with the guidelines in the heading of Article 6 of the Venezuelan Penal Code, added the justices.

The Chamber also found that in the record there is no formal demand for the extradition of Gamero Medina requested by the United States. “Nor does the judicial documentation supporting said petition appear, which is necessary to examine the substantive requirements that apply to extradition in domestic and international law,” said the magistrates. For this reason they gave a 60-day deadline to the United States to present the formal request for the extradition of the Venezuelan.

The decision of the Criminal Chamber is based on the Extradition Treaty signed by the United States and Venezuela on January 19, 1922, whose executive ratification is dated February 15, 1923.

Featured image: Venezuelan Supreme Court gives 60 days deadline to the US to fill all the official request in order to extradite a drug lord with an Interpol red notice. File photo.