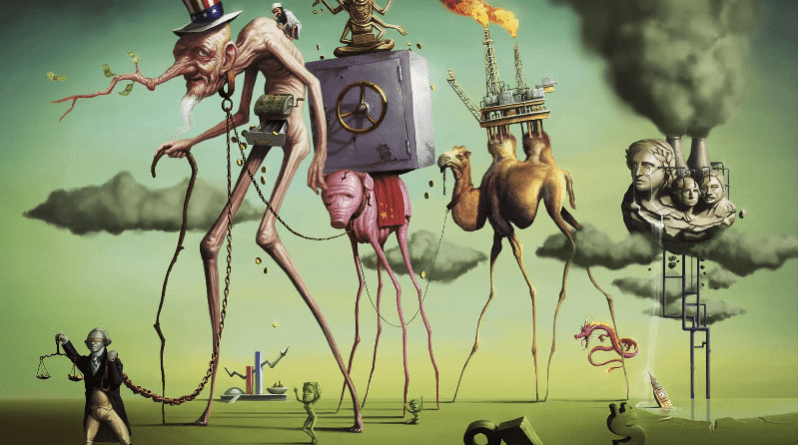 Why are there popular outbursts in Chile and Ecuador and not in Venezuela, sanctioned and blockaded? The question aggravates the G-4 (right wing Venezuelan political parties: VP, PJ, AD and UNT) and their bosses: the United States, the European Union and the lapdogs of the OAS. We will try, in order to help then, to entertain some answers.

RELATED CONTENT: Maduro: If Chile Wakes up, all of Latin America will Awaken