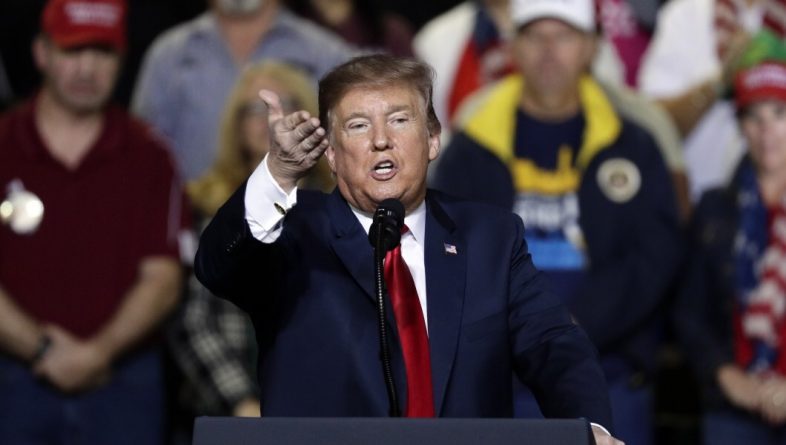 President Ivan Duque of Colombia meets President Trump at the White House on Wednesday. I believe Trump may use Duque’s visit or its immediate aftermath to announce the deployment of a limited number of U.S. Army or Marine personnel to the Colombian border with Venezuela.

Interim Venezuelan President Juan Guaido has now set a Feb. 23 date for when his followers will attempt to force U.S. aid convoys through the Colombian-Venezuelan border. Venezuela’s pretender-president Nicolas Maduro has blocked those border crossings with his military. But while it was originally expected that the opposition might attempt an aid crossing on Tuesday, Guaido instead announced that Feb. 23 would be the crunch date. This invites the question: Why the delay from Tuesday to Feb. 23?

I think it’s because the U.S. and Guaido know that they have not yet been able to persuade a sufficient critical mass of Venezuelan military officers to flip towards Guaido. They assessed that, had Guaido attempted to force through the aid on Tuesday, Maduro’s forces would have violently subdued them. The key here, then, is what changes between now and Feb. 23. In the context of pre-existing Trump administration interests in sending a small military force to Colombia (remember John Bolton’s accidental 5,000 troops to Colombia note a couple of weeks back?), I suspect the Trump administration has now indicated to Guaido that it will deploy a limited military force to the border before Feb. 23.

That action would certainly be proportionate and justified in defense of U.S. diplomat and USAID officials at the border. Of course, it would also provide eyeball-to-eyeball pressure on the Venezuelan military and Maduro’s Cuban intelligence service base. It would challenge them to choose between either allowing the aid convoys through, or firing on Venezuelan civilians and perhaps even U.S. diplomats and facing the consequences.

Remember, the Trump administration’s Venezuela strategy is focused far more on breaking the military’s link to Maduro than on influencing Maduro per se. Of course, any new U.S. military deployment to Colombia would require that nation’s assent. And that speaks to a second “why now” issue: Duque’s evolving position.

Certainly, Duque is under increasing U.S. pressure to more aggressively confront Maduro’s regime. Although Duque’s administration is heavily critical of Maduro, it is cautious about being enveloped in a spiral towards war. Still, with Duque in Washington to seek new U.S. aid support for Colombian domestic security initiatives, and U.S. forces already present on Colombian soil for counter-drug operations, it is far from unfeasible that a new, limited U.S. border deployment might be authorized. Colombia might even welcome that deployment to deter the increasingly unpredictable Maduro.

As I say, I expect a near-term Trump announcement on a limited U.S. military deployment to Colombia.