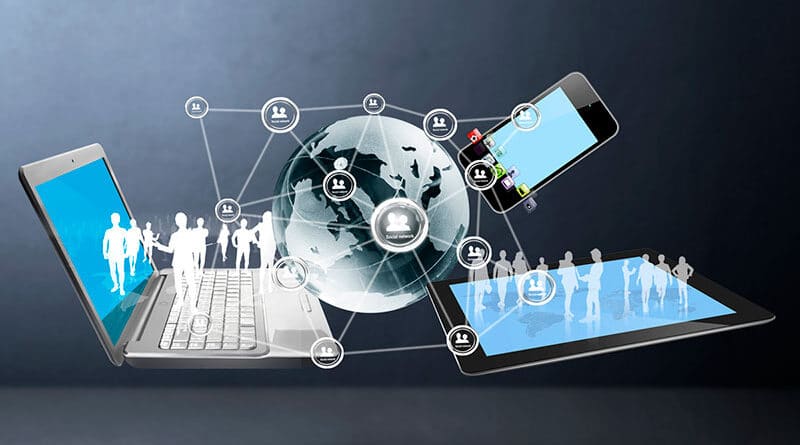 HAVANA, Cuba, Jan 7 (ACN) Despite the difficulties, 2020 was a fruitful year for the optimization of connectivity services in Cuba. The infrastructure for 4G grew and the users of services such as electronic commerce increased, the Ministry of Communications (MINCOM) highlighted today on Twitter.

During the COVID-19 pandemic, new ways of doing things were explored in the country through technologies such as videoconferencing and virtual screening to help detect new cases of the disease, among other innovations.

As for connectivity, although still not satisfying the demand, internet access options have improved and in 2021 there is a commitment to increase 4G in the country.

The Cuban Telecommunications Company (ETECSA by its Spanish acronym) reported the implementation of more than 50,000 new services belonging to the Nauta Hogar (internet at home) program in 2020 and it is expected a growth of around 50,000 more.

The marketing director of the commercial deputy presidency of that company, Lazara Mairen Jimenez Ruiz, told Cubadebate that the intention is to introduce a fixed wireless technology for the Nauta Hogar through the mobile network, which would allow users without a fixed phone to access the service.

The Transfermovil apps, in which more than 10 million operations are performed daily, according to data from ETECSA, and EnZona, which both extend their reach to the retail network, facilitated the payment of bills and taxes through digital methods.

RELATED CONTENT: Why are There No Social Outbursts in Cuba?

MINCOM also highlights in Twitter that Transfermovil will launch this January a new update where it will include a new service package called Bulevar Mi Transfer, aimed at business management in Cuba.

Julio Antonio Garcia Trapaga, director of e-commerce of ETECSA, said to Cubadebate that the program will allow virtual management of the payments of a business or trade.

He pointed out that the new offer is aimed at both private and state businesses and its main novelty is that it will work as if each user’s cell phone were a POS (Point of Sale), or POS terminal, which not only favors operations, but also substitutes imports associated with the purchase of a POS terminal that, around $600 on the international market.