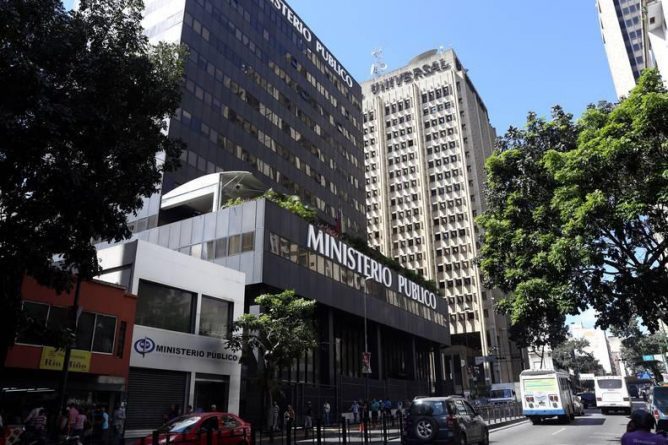 As part of the fight against corruption that has been undertaken by the Public Prosecutor’s Office (MP), 40 prosecutors have been deprived of liberty for using their charges for extortion and crime, informed the Attorney General of the Republic, Tarek William Saab .

In an interview on the show “José Vicente Hoy”, broadcasted by Televen, he highlighted that two of those figures are former senior prosecutors.

He also confirmed that 20 corruption schemes have been unveiled in Petróleos de Venezuela (PDVSA), 100 officials were deprived of liberty, of which 24 were managers and two ex-ministers.

“The fight against corruption that we have undertaken is a demand for guaranteeing human rights,” he said.

He asserted that since taking office, 1,230 people have been apprehended in cases of corruption, of which 915 have been convicted.

“Many of the businessmen who have committed acts of corruption against the public treasury live comfortably in the United States,” the attorney general said.

In the case of drug trafficking, he said that they have charged 13,756 people and prosecuted 7,447, in addition to reaching 2,612 convictions.