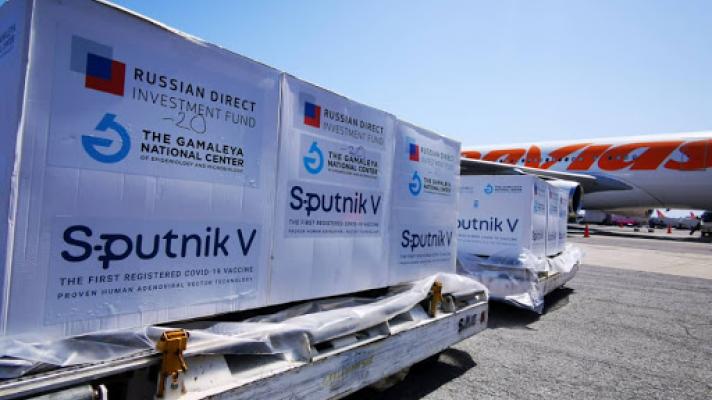 President Nicolás Maduro announced the arrival of 500,000 doses of the Sputnik V vaccine in Venezuela.

A few weeks ago 900,000 doses of the Russian product had arrived in several batches. They are joined by 1.3 million doses of Sinovac, from China, which arrived last week.

As doses continue to arrive in the country thanks to agreements with Russia, China and the COVAX initiative, the Bolivarian government will intensify the vaccination plan.

RELATED CONTENT: Argentina and Cuba to Join Forces Against the Coronavirus Pandemic

In addition, it was reported that five million doses of the Johnson & Johnson vaccine are expected to be delivered through the COVAX mechanism by the month of July, following the announcement that the required amount had been paid to COVAX for the allocation.

In addition, we must recall that a few months ago the state was preparing facilities to begin local production of the Cuban vaccine Abdala, which is already in the final clinical phases of testing, and which may be acquired through the ALBA-TCP organization for regional integration.

The Venezuelan Head of State gave instructions to create a plan ten times bigger than the current one, to have a corresponding impact on the health of the population, expanding vaccination locations, combined with the revamped mass vaccination program already launched last Sunday using the Patria System to identify and contact the people to be vaccinated.