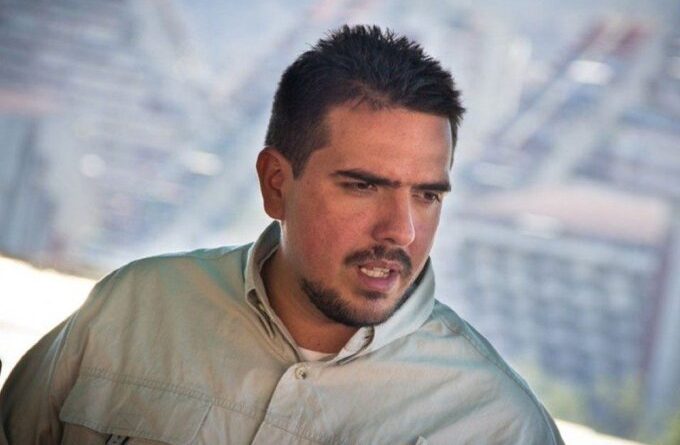 In the opinion of Venezuelan opposition leader Stalin González, a space for understanding should be sought to achieve solutions to the problems that affect the people, and that are consequences of the blockade imposed by the United States regime and sponsored by the opposition.

In this sense, he stressed that sitting down to dialogue with the national government does not mean that either party has surrendered.

But to the ears of many Chavistas and even anti-Chavistas followers González’s narrative sounded quite surreal, considering that just a few weeks ago the same opposition rejected participation in parliamentary elections because—according to them and to the US— there were not enough electoral guarantees.

“Negotiation does not mean surrendering,” said Stalin González. “They believe that we are negotiating because we are going to surrender or because the regime is going to surrender. We must approach positions and seek spaces of understanding where the country’s problems can be solved,” he said in an interview with the private radio station Unión Radio.

He stressed that the mega-election scheduled for November 21 is not “the final battle. It must be seen as a positive step in terms of maintaining the spaces that we have, recovering spaces that we should not have lost, and fighting for others.”

González acknowledged that abstention is not the way out of problems, although “one should not participate to participate either, but participate with the intention of winning.” He pointed out that the upcoming elections represent “an opportunity to rebuild muscles, get closer again to the people, and how we stand in regard to the future, to demand it to be better.”