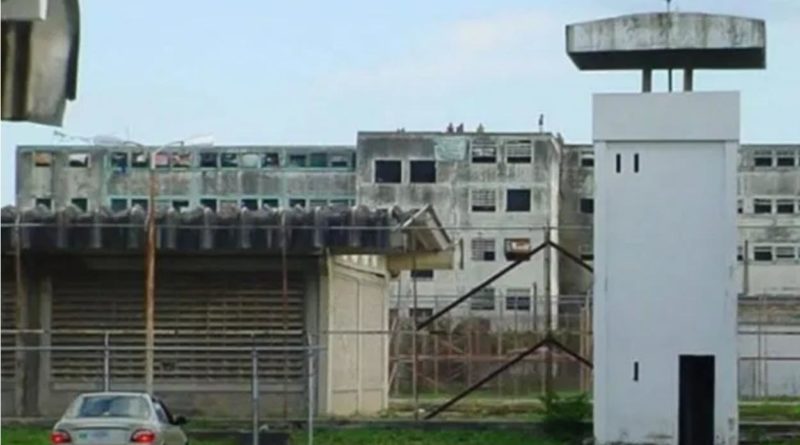 A week ago at the Los Llanos Penitentiary Center, 47 inmates died and 67 people were injured. Attorney General, Tarek William Saab informed that negative officials and leaders, are among those involved.

At least 12 people will be taken by the Public Ministry to courts to be charged for the violent events that occurred on Friday, May 1 in the Guanare prison, Portuguesa state, and known already in the media as the “Guanare Massacre”.

An indictment hearing is scheduled to be set in the middle of next week. So far, 12 alleged suspects have been identified, among negative officials and leaders of that detention center, said the Attorney General of the Republic, Tarek William Saab, on Friday May 8.

A week ago at the Los Llanos Penitentiary Center (Cepella), in Guanare, 47 inmates died and 67 people were injured.

Using the Public Ministry twitter account he reported that two prosecutors’ offices were appointed – the 94th national and the 8th of Portuguesa state, with jurisdiction over human rights. “The investigations are 75% advanced.”

He said that the chief of investigations and two officials from the MP’s Criminal Unit, two forensic doctors, a technical investigation expert and one another expert on ballistic and planimetric trajectory, among other authorities, were transferred to the penitentiary center.

All the interviews, the planimetric surveys, the ballistic trajectory, among other procedures, were carried out, he explained.