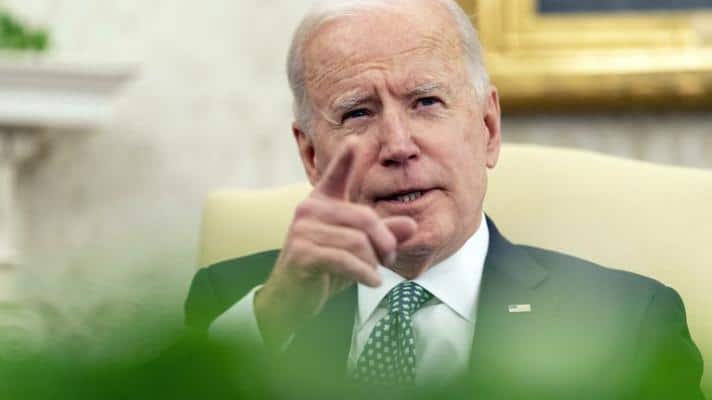 On Tuesday, March 16, the Office of the Director of US National Intelligence released a report on alleged foreign meddling in the 2020 presidential race, in which candidate Joe Biden beat former President Donald Trump.

According to intelligence services, several countries intervened in the 2020 elections in the United States: Russia, Iran, Cuba, Venezuela, and even the Lebanese group Hezbollah.

“We assess that Russian President Putin authorized, and a range of Russian government organizations conducted, influence operations aimed at denigrating President Biden’s candidacy and the Democratic Party, supporting former President Trump, undermining public confidence in the electoral process, and exacerbating sociopolitical divisions in the US,” said the report.

On Wednesday, the spokesperson for the Russian Foreign Ministry, Maria Zakharova, responded that with the accusation, US intelligence services are only trying to justify their existence “and the colossal budgets allocated for their work.”

In the report, the interests of Moscow and Tehran during the alleged intervention were opposed. The Islamic Republic aimed to deprive Trump of the opportunity to be re-elected for a second term: “We assess that Supreme Leader Khamenei authorized the campaign and Iran’s military and intelligence agencies implemented it using overt and covert messaging and cyber operations,” said the National Intelligence Agency.

On the other hand, they concluded that China finally decided not to interfere in the US electoral race. The document says that Beijing “considered, but did not deploy influence efforts intended to change the outcome of the US presidential election,” and that it “probably continued to collect intelligence on election-related targets and topics.”

Hezbollah, Cuba and Venezuela were also accused of having taken measures to influence the outcome of the presidential elections.

“The Venezuelan regime of Nicolás Maduro had an adversarial relationship with the Trump administration and we assess that Maduro had the intent, though probably not the capability, to try to influence public opinion in the US against the former president,” stated the National Intelligence Council.

Shoutout to Lebanese Hizballah, Cuba, and Venezuela for making it into the Russiagate 2021 Edition pic.twitter.com/dFsEBLG4w1

Paraphrasing Zakhrova’s statements, she said that it’s about time the US government propose “more interesting, fresh and realistic” stories, as long as it chooses to continue fabricating lies and misinformation to manipulate public opinion within its own borders.

Featured image: It is no surprise that the unproven allegations of interference in the US elections target governments that the White House considers enemies (Photo: File).