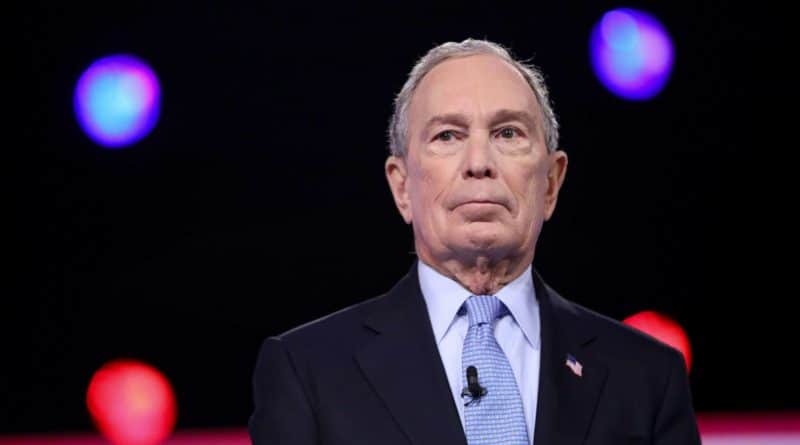 The Bloomberg campaign deleted the tweets and said they were meant to be satirical, but The Guardian reported that some social media users said the campaign had not made clear that the quotes weren’t real when they posted them using the hashtag #BernieOnDespots.

David Sirota, a speechwriter for the senator, slammed Bloomberg’s team over the tweets — which, he noted, followed complaints from Bloomberg about the online “toxicity” allegedly supported by Sanders’ campaign.

Mike Bloomberg has been publishing videos attacking Bernie Sanders and Bernie supporters for being “toxic” — and then Bloomberg fabricated grotesque fake quotes and attributed them to Bernie.

I want you to think about that. https://t.co/oAZVW7CDAp

The tweets were posted three days after Twitter announced it was suspending 70 accounts that have posted identical messages in support of Bloomberg in recent weeks.

The Bloomberg campaign has also been ridiculed for hiring people to post messages on social media in favor of the former mayor, paying them $2,500 per month — a tactic which UCLA professor Tim Groeling told the Los Angeles Times “signified his lack of organic grassroots support.”