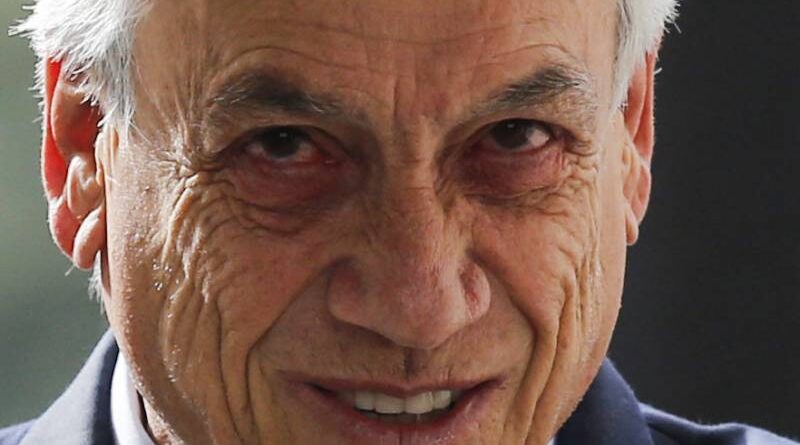 Bolivia expresses its “surprise” at the statements made by the president of Chile, Sebastián Piñera, on the balance of powers in the South American country.

On Thursday, the Chilean president said in an interview with the US network CNN that the arrest of the former president of the de facto government of the Andean country, Jeanine Áñez, highlights that the powers in Bolivia are not working as they should, and stressed that “justice cannot be subordinate to the government of the day.” Ironically, the right-wing Chilean president had not expressed similar concerns when the de facto government led by Jeanine Áñez massacred innocent Bolivians and launched a witch hunt of prominent members of Evo Morales’s political party, MAS.

In response, the Bolivian Ministry of Foreign Affairs, through a statement published this Friday on its official Twitter account, expressed “surprise and bewilderment” at the words “spilled” by the Chilean president. The Bolivian official statement further clarified that the Andean nation complies with all international treaties on human rights.

Likewise, recalling the “principle of non-interference in the internal affairs” of other countries, the statement urged the entire international community to respect the self-determination of peoples and comply with the declaration on the principles of international law relating to friendly relations and cooperation between nations.

Unsuccessful attempts to interfere in the internal affairs of Bolivia, particularly in the case of the detained former de facto president, is nothing new, since the United States and Brazil, with the pretext of being concerned about Áñez’s detention, are resorting to all sorts of of accusations to vilify the image of the South American country.

Why is Áñez behind bars?
In early March, the Bolivian police detained Áñez and several of her former ministers for their prominent roles in the 2019 coup against former president of Bolivia, Evo Morales.

The de facto president and her ministers, in addition to being accused of “sedition” and “terrorism,” have to answer before the justice system for violating human rights and causing numerous civilian deaths.

The president of Bolivia, Luis Arce, branding Áñez a “coup leader,” affirmed last week that the judicial process against the former interim president is not about “revenge,” instead it is pure “justice.”

Featured image: Sebastián Piñera, president of Chile, is meddling in Bolivian internal affairs, following directions of the US government and Luis Almagro of the OAS. File photo.