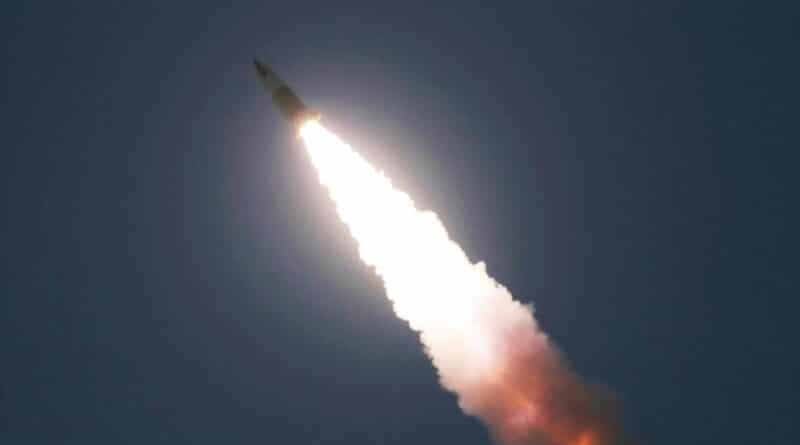 The missiles launched by North Korea in its latest test were of a type never used before, says Japan’s defense minister.

North Korea conducted a missile test on Thursday, March 25, during which it launched two projectiles into the Sea of ​​Japan, according to Japanese and South Korean officials. A day later, the North Korean state news agency KCNA confirmed the firing of two “new generation tactical guided projectiles.”

On Friday, Japanese Defense Minister Nobuo Kishi told local media that the two projectiles “were a new type of ballistic missile that had never been fired before.”

According to Kishi, “the missiles were launched from mobile carriers.” He also stated that the projectiles could be “the same type of system that was shown in a military parade [carried out by North Korea] in January.”

The Japanese minister emphasized the need to strengthen Japan’s defense system in order to “guarantee the security” of the country.

Last Sunday, Pyongyang fired two cruise missiles towards the Yellow Sea, a region located in the north of the East China Sea, after denouncing the joint military exercises conducted by the United States and South Korea in the middle of this month.

According to experts, the new North Korean tests appear to be aimed at sending a warning to the administration of the new US president, Joe Biden.

After receiving news of the North Korean missile test on Thursday, Biden warned that Washington will give a “fitting response” if the Asian country decides to expand its tests.

Biden’s predecessor, Donald Trump, met North Korean leader Kim Jong-un three times in 2018 and 2019 with hopes of convincing Pyongyang to facilitate a denuclearization of the Korean peninsula. However, the talks failed due to Washington’s inflexible stance in the negotiations, as evidenced by its rejection of Pyongyang’s request to lift some of the sanctions against it.

Tensions between the two countries show no signs of abating with Biden in the White House. Moreover, North Korea has rejected any diplomatic dialogue or contact with the new US government as a “cheap stunt.”