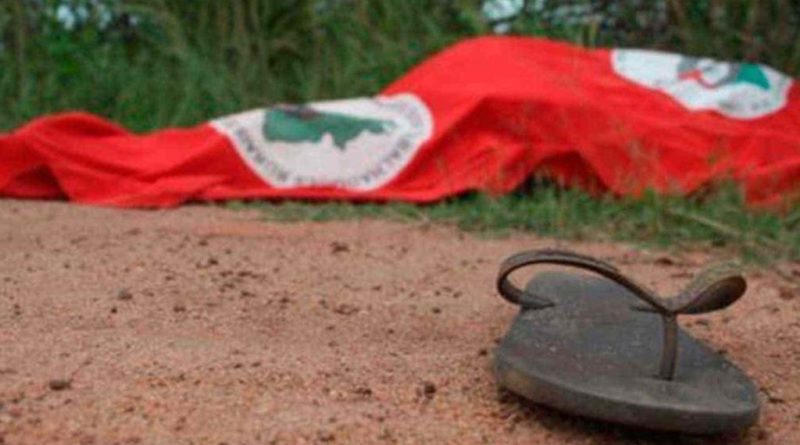 Another crime in the countryside, this time the victim was a lawyer linked to the struggle of the landless. With the government of militiaman Jair Bolsonaro, landowners feel at ease.

Another murder in the countryside, this time in Boca do Acre, municipality of Amazonas. Lawyer Fernando Ferreira da Rocha, 55, who worked with peasant families, was shot dead inside his own home, which occurred on the night of Tuesday, February 18.
The lawyer Fernando Ferreira da Rocha was known for working with peasant families in Boca do Acre and its surroundings.

According to witnesses, the murder was alleged to have been committed by two people who were on a red Honda Bros motorcycle. The death had characteristics of execution, with blasts at close range.

The OAB (Brazilian bar association) issued a statement stating: “The OAB strongly rejects any and all acts of violence against human life. The lawyer is fundamental to democracy and the crime committed against him reveals a real attack on the justice system!”

This is yet another murder in the countryside that confirms that with the fascist government of militiaman Jair Bolsonaro, the capitalists of the countryside are feeling at ease with the use of force to silence the poor people. It is necessary to boost the mobilization of the landless by expanding the organization of workers with the organization of self-defense and popular mobilization committees for the overthrow of the coup government of Jair Bolsonaro.

Bolsonaro and all the scammers out!