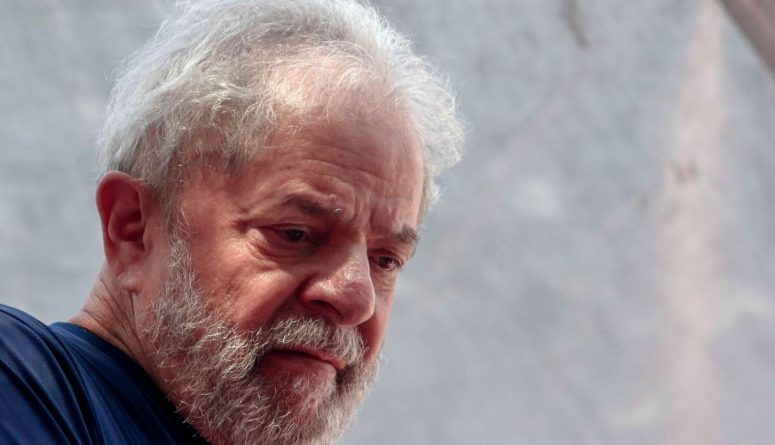 The ruling determined the release of all detainees convicted in the second instance with judicial remedies pending by resolve, a decision that might have benefited the former president, Luiz Inácio Lula da Silva, who has been detained since early April in Curitiba. Dias Tóffoli’s ruling came after an appeal filed by the head of the Attorney General, Raquel Dodge, who considered that the injunction issued earlier this Wednesday could cause “a serious injury to the order and security” of the nation.

Also, a meeting of the high command of the armed forces of Brazil would have influenced the decision of the president of the Supreme Court, according to the media of the South American nation.

The judge of the STF, Marco Aurelio Mello, had authorized the release of all the convicted prisoners in the second instance who still had judicial appeals in process, supported by article 283 of the Code of Criminal Procedure, which establishes that a prison sentence can only be executed after the so-called “transit in court”, when all appeals processes are completed.

Mello’s ruling, which protected the presumption of innocence, could benefit Lula and 169,000 detainees throughout the country, who will now remain in prison.

In the afternoon of this Wednesday, the Workers’ Party (PT) covered by Judge Mello’s ruling had formally requested the release of Lula in the twelfth room of the Federal Justice of Curitiba, and followers of the popular leader of Brazil had banded to the outskirts of the prison on the expectation.

The new judicial controversy surrounding the freedom of the former president will continue on April 10, when the STF resume its activities and discuss for the fourth time the constitutionality of Article 283 of the Code of Criminal Procedure, which prohibits imprisonment with convictions issued only in the second instance.